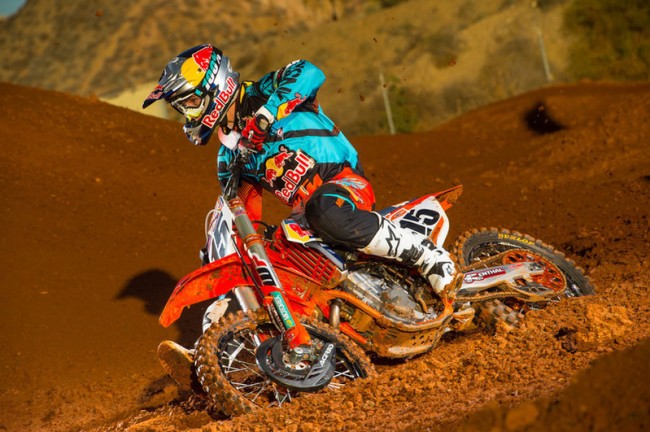 There has been a lot of speculation regarding Dean Wilson’s future as his contract with KTM came to an end and he is currently without a ride. There was even speculation that he could be in the GP paddock for the 2017 season.

However, he has been spotted testing a Suzuki in America and it’s now thought that he could end up making a switch to the RCH Suzuki squad for the upcoming season.

More on Wilson’s future as we get it!