Rumour: Beta to enter MXGP as a new manufacturer in 2021? 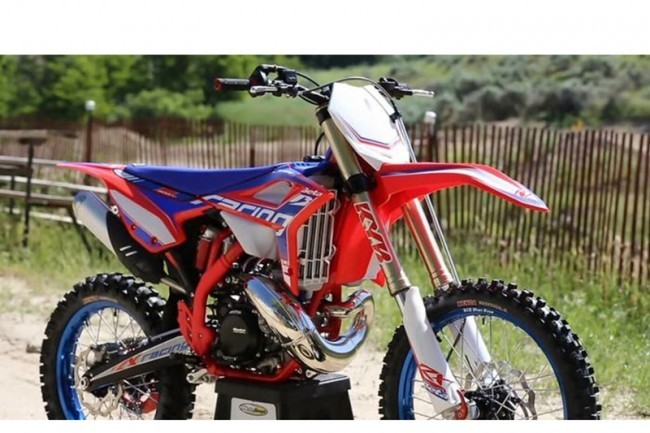 GasGas were a welcome addition in the MXGP World Championship paddock this year as they became a new manufacturer in the paddock. Fantic were another new addition as they focused on the EMX125 championship.

The sport needs as many manufacturers as possible as that will only help the sport grow as well as creating more rides in the future. With the likes of TM and Suzuki dropping out of the paddock in recent years – there could be some good news on the horizon.

A number of reliable sources have told us that Beta will be a new manufacturer in the MXGP paddock for the 2021 season. It’s thought that an existing Italian team already in the paddock will switch brands and run the Beta in the MXGP World Championship.

The team is yet to be confirmed (our lips are sealed on the team – all will be revealed in good time) and the riders are also an unknown at this stage but it is a very cool story and good news for the Motocross world if it does materialize.

The level of the MXGP World Championship is incredibly high so it’s not going to be an easy job to develop a new bike whilst having amazing results but as a long-term project it’s very interesting.

Beta have a lot of success in the Euduro world and will hope for a good future in the MXGP paddock as well.

We will continue to bring you news as and when it is available.