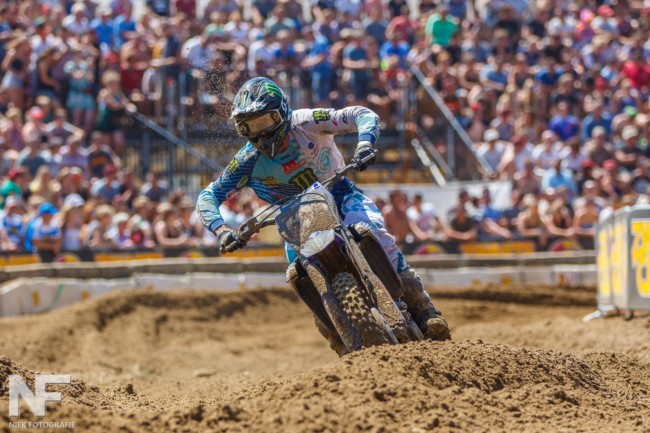 Anthony Rodriguez was a fill in rider for the Kemea Yamaha team last year and had some great results in the MX2 World Championship but due to the u23 age rule was left without a ride for 2019.

Rodriguez hasn’t been able to secure a ride in the American paddock either and has been contesting some races as a privateer.

However, a reliable source in the GP paddock has told us that Anthony Rodriguez has secured an MXGP ride for the rest of the 2019 season excluding the next two rounds in Indonesia.

With Tommy Searle heading to Factory Kawasaki, rumours suggest Rodriguez has agreed a deal with BOS GP to contest the MXGP World Championship on a 450cc.

More news as we get it but we’ve heard the deal is as good as done!