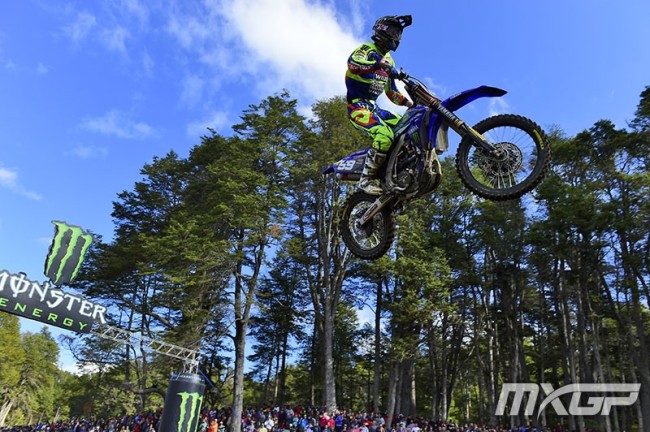 It has been a crazy few months for Aleksandr Tonkov due to a passport problem meaning that he can’t currently get back into Europe and all because he says someone give him the wrong stamp!

This bizarre situation has put his future in the air and it now seems that his foreseeable future is away from the GP paddock. The rumours are that the Russian will be racing in Australia for the 2017 season! The rumours suggest that he will race a Kawasaki 250 and compete in the MX2 class over there.

With him being too old for the MX2 World Championship it would have made sense for him to move to a 450 machine so he could adapt on the bike. Also, the competition in the 450 class in Australia is strong with Dean Ferris, Todd Waters and Kirk Gibbs.

The MX2 class in Australia won’t quite be as strong next year with Jed Beaton and Caleb Ward coming to race in Europe. Also, another top rider, Nathan Crawford moves to the 450 class over there.

However, it is thought that this was the best option for Tonkov to make money. Hopefully this is just a one year thing and he can get his passport troubles sorted so we can see him race in the World Championship in 2018 – the championship he belongs in!

Australian fans should be excited at the prospect of this happening, they could have a former MX2 race winner racing in their National Championship during the 2017 season! More on this news as we get it.