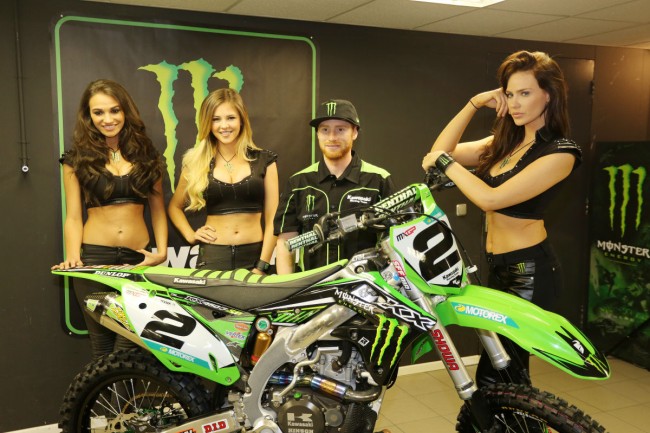 After the rumors of Xavier Boog being considered for the replacement ride in the USA, it now appears he may be needed closer to home!

With Ryan Villopoto’s slow healing injury, he may get the opportunity to ride Villopotos bike which he was seen testing this week. This would be a great reward for Boog who was ninth overall in Spain, and timely as his home MXGP at Villars sous Ecot, France is only two weeks away!

What? @XavierBoog in @Kawasaki_Racing tent for the next @mxgp rounds #motocross #MXGP Sound good for him, he deserve! pic.twitter.com/QLDC1syiuy