Roni Kytönen to contest in EMX250! 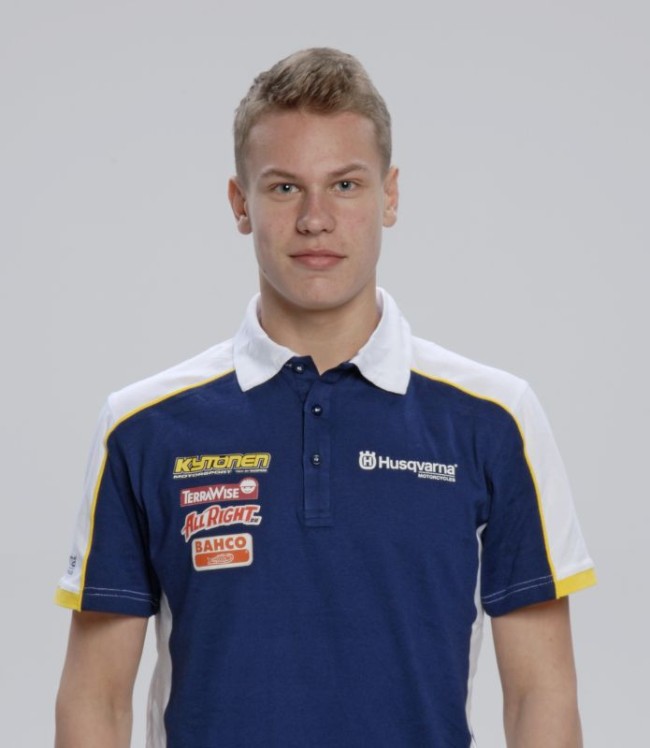 Finnish Kytönen Motorsport team rider Roni Kytönen will focus on the European, EMX250 series and national Championships during the upcoming season. 17 years old Husqvarna rider Kytönen spoke to us about his plans for 2017:

”It’s my second season competing in MX2 so I’m setting my target high. Last year I reached good results in Finland and also in some of the EMX125 races, so I’m ready to challenge the Finnish top riders in MX2 this year. I’m heading to the EMX250 series with the target of qualifying to races and gaining some points too. I feel confident on both series, I’ll race hard with team mate Juuso Matikainen (national MX2 silver medalist 2016) and that will certainly boost both of us. At the moment I’m training in Spain and getting ready to rock’n’roll!”