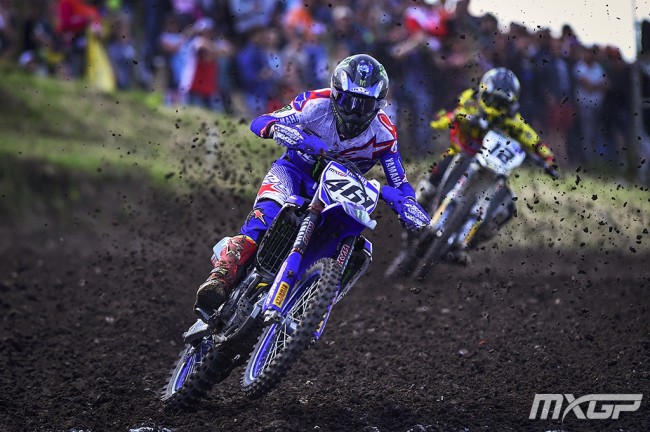 Romain Febvre says he is fit to race at Assen this weekend after a huge crash in the first moto at the USGP.

Febvre said in an Instagram post: “I have passed exams and it’s OK, I will be this week-end at Assen,” confirming that he will be behind the gate for the penultimate MXGP of the year and his home GP in France to round out the world championship season.

It is also welcome news for team France, who must have feared losing their rider in ten days with less that a month to the MXoN!