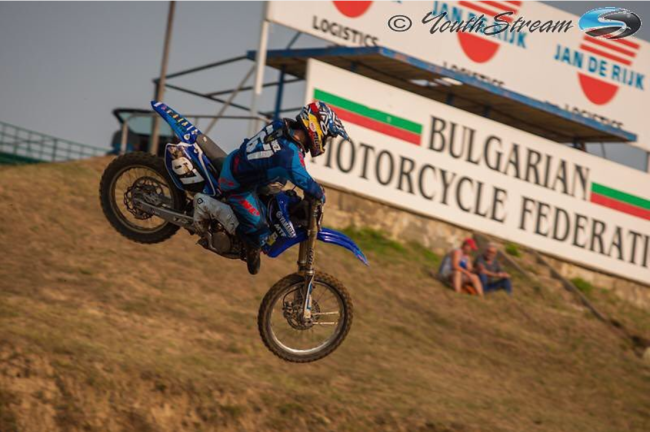 When Tommy Searle got the opportunity with the Factory Kawasaki team in MXGP, the BOS Kawasaki team drafted in Anthony Rodriguez as his replacement rider.

After just a few GP’s with the BOS team, Rodriguez has left them and has got another opportunity in the GP paddock – the Hutten Metaal Yamaha team.

Rodriguez will contest the next two rounds of the MXGP World Championship with the team in Imola (Italy) and Uddevalla (Sweden). The team might also travel to Turkey but won’t be heading to the final round at China.

During the two rounds he’ll contest with the team, Rodriguez will hope to impress on the Yamaha to secure an MXGP ride in 2020!