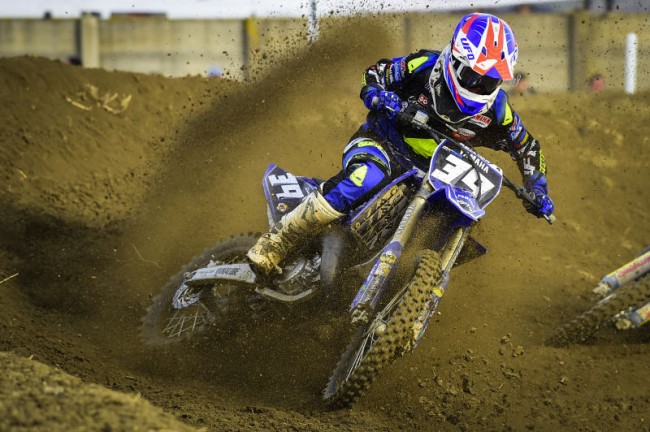 TM’s Sander Agard-Michelsen ended up a strong second overall going 4-2, an impressive second moto. Marcel Conijn also had a good day rounding off the podium with a 3-4.

Talented rookies, Rick Elzinga and Raivo Dankers are getting to grips with the bigger machines quickly and went fourth and fifth overall respectively. They will get quicker as the season progresses so watch out for those kids.

Latvia is fast approaching for another season of the EMX125 class, it will be good too see which of these kids can impress in the European stage, it all kicks off on the 30th April at the sandy, Kegums circuit.

Results are posted below: