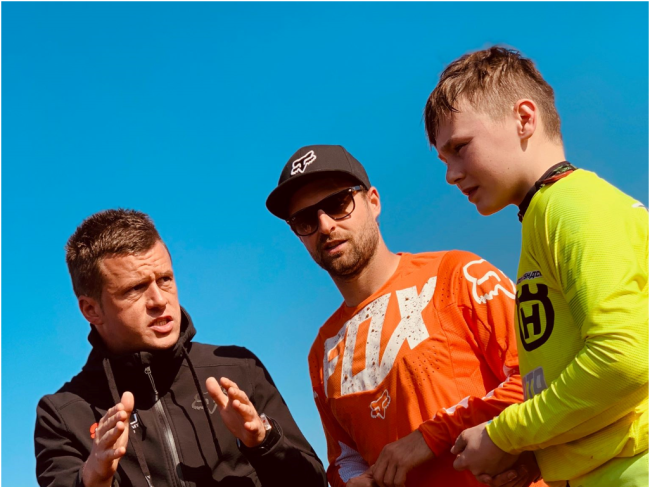 One of the best Motocross coaches in the UK, Richard-Mike Jones is setting up a boot camp in Ireland. The coach has been working with a number of top riders at British and European level.

The boot camp is set to take place the week before the British Youth Championship at Desertmartin.

For two days, the RMJ Academy will be at the Robinson’s MX Park followed by Mountain View MX Track which is located just up the road from Desertmartin.

The camp will be designed to prepare riders for the British Youth Championship taking place at Desertmartin but will cater for any rider that wants to improve their bike and racing skills.

The boot camp is as follows:

We will be holding a 3 day training camp in Ireland the week before the next round of the BYC in Desert Martin. This is…