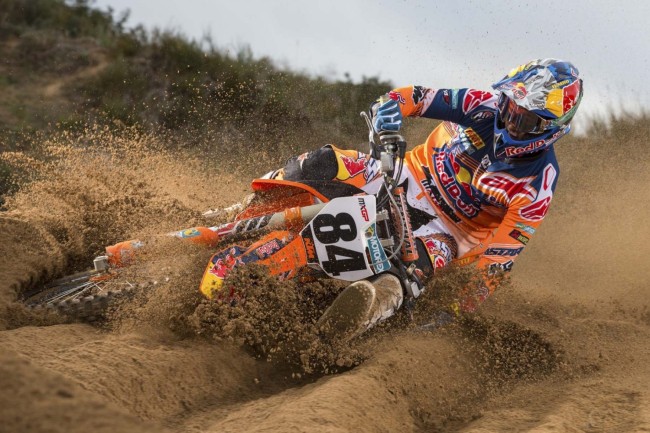 Jeffrey Herlings is a multi-time World Champion from the Netherlands. He rode his first professional race at the 2009 Motocross of Nations in Italy only a few weeks after his 15th birthday. Known for his blazing speed, and his amazing performances in the sand tracks, Jeffrey has also had many injuries which held him back from winning even more titles in Mx2. His highly anticipated and long awaited debut in the MXGP class (450cc) finally came in 2017.