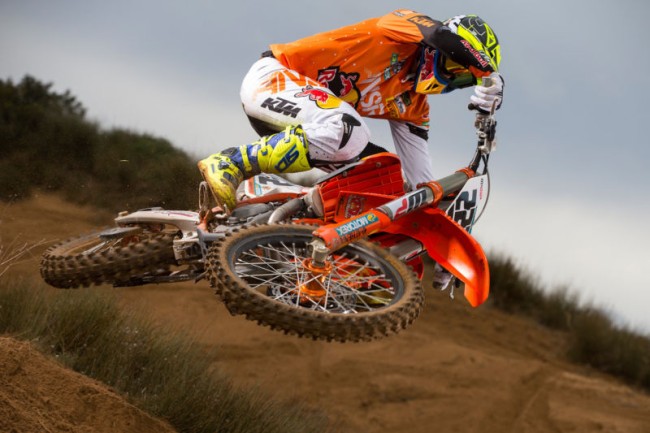 Antonio Cairoli is a 8 time world motocross champion from Sicily, an island off the coast of Italy. He is the second most successful Grand Prix rider of all time, only Stefan Everts has more championships with 10. Tony Cairoli raced his first professional race at the GP of Belgium in 2002.