Richard McKeown ruled out of Desertmartin 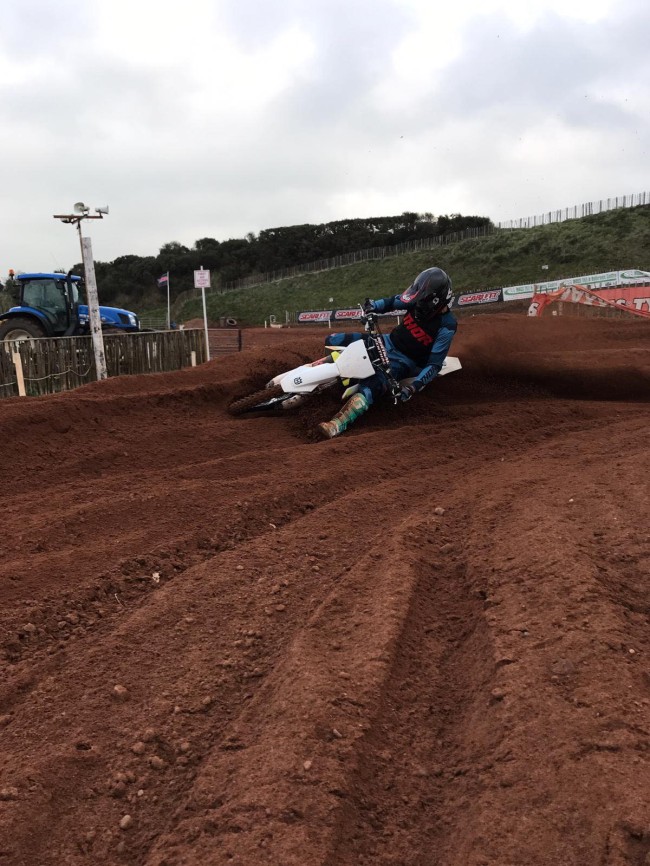 Richard McKeown has been back racing the Maxxis British Championship this year and had been preparing for his home round of the series taking place at Desertmartin this weekend.

Unfortunately, McKeown has suffered from a big crash recently and as a result fractured his Tibia, tore his ACL and MCL which will put him off the bike for six months – a huge blow.

McKeown despite being 38 years old is already thinking about next season though.

“Unfortunately, I’ll not be riding this weekend at Desertmartin. I fractured my Tibia, tore my ACL and MCL about a week ago. I require surgery which will put me off the bike for 6 months! I am so disappointed , I finally got through the virus I had at the start of the year and was starting to put my season back together again. I started showing good speed again and I was working hard”, McKeown commented.

“Desertmartin is a special place for me and my family and is the best round of the championship by far. It is what it is, there will always be next year. I would like to thank all the people who have been part of my journey returning to the motocross paddock, especially my family”, added McKeown.