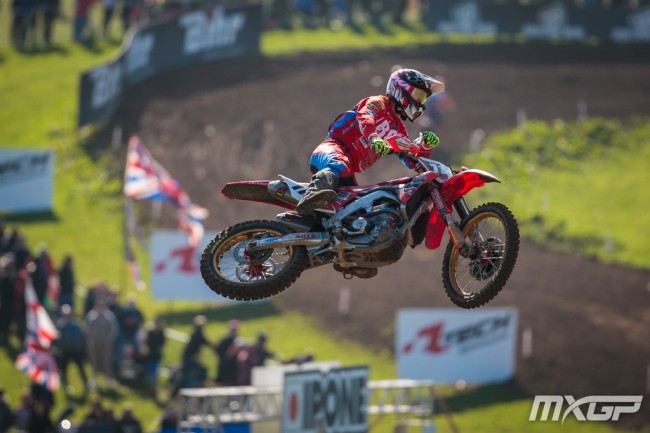 After being diagnosed with a broken ankle Stephen Rubini got a late go-ahead from his doctor to race this weekend and made the most of it by winning at home in France holding off a determined Jimmy Clochet.

Championship leader Alberto Forato lost his seat after ten minutes but still got fourth in a determined and probably uncomfortable second half of the race!

Josh Gilbert was running third until a small crash but still brought it home in fifth.