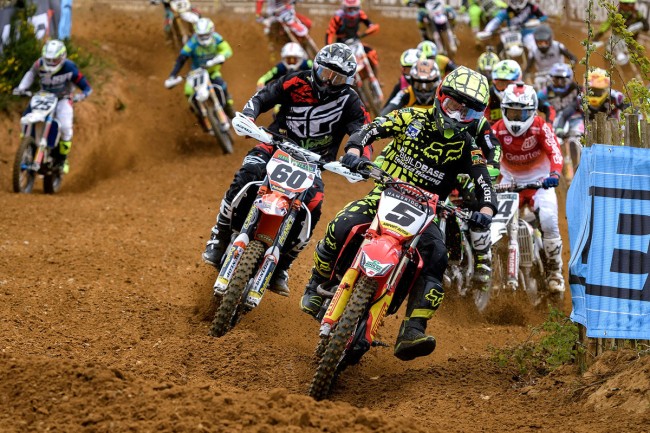 MX2 race one was red-flagged after Martin Barr had a big crash.

Darian Sanayei made it two wins out of two at Foxhill to win the overall.

Tommy Searle wins race one in his comeback to the British championship!