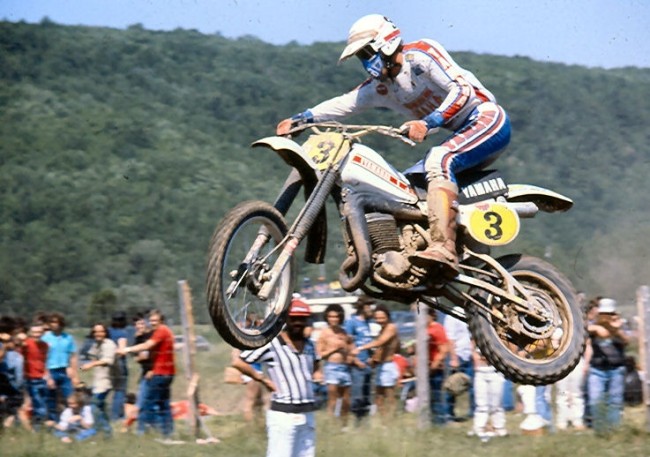 It’s a sad day for the motocross world as former Swedish World Championship, Hakan Carlqvist has sadly passed away at the age of sixty-three.

Carlqvist clinched his first World Championship title in 1979 as he won the 250cc title on a Husqvarna.

The year after he then moved up to the 500cc world championship. He claimed that title on a Yamaha in 1983 to become a two time world champion after finishing third in both 1981 and 1982.

He is most remembered for his last Grand Prix victory around Namur in 1988. He was leading the race by around fifty-seconds as he destroyed the rest of the field and even had time to stop for a beer – what a cool story!

Rest in Peace to the former two time world champion!