Reed to race 15 of 17 supercross rounds 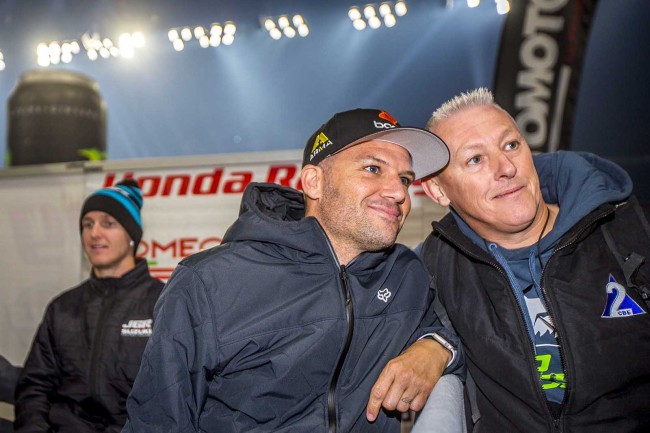 Chad Reed has revealed that while this will be the last supercross season of his career, he won’t be doing all 17 rounds!

Reed revealed the news in his Instagram and is missing two rounds, Seattle and Denver, due to car racing commitment.

The Aussie revealed he is now happy with his dirt bike career having raced some of the best ever in supercross.

2019 will be a year that I’ll remember for a long time I extended my all time podium record, as a fill in, with a kickstarter.. extended the record for most SX starts 249. Went on the most amazing vacation with the family to Turks and Caicos. Raced a Lamborghini, fell in love with sports car racing and for the first time in my life couldn’t sleep at night from my mind racing a million miles an hour on all things car racing. Acknowledged to myself I had lived my childhood dreams of making it to America and winning AMA SX races against the most badass dudes to ever race dirt bikes. With that thought I feel proud and complete with my motorcycle career. Bring on 2020! I’m excited to finish off my SX career with 15 rounds of awesomeness, than onto sports car racing. Happy new year y’all 2️⃣2️⃣🎊