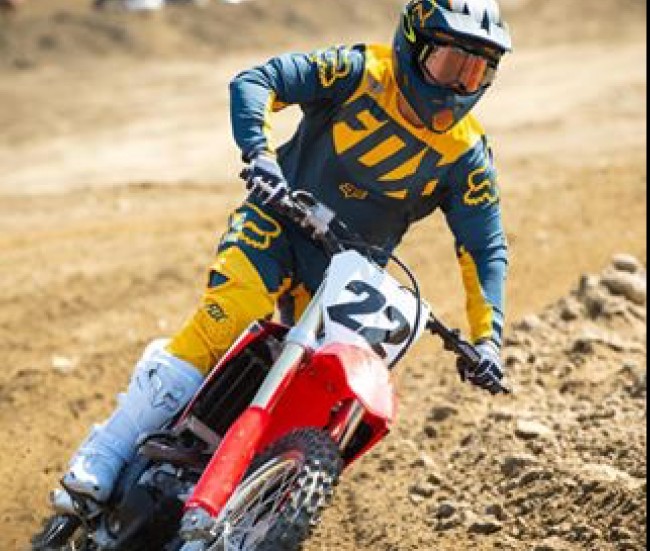 Chad Reed is back on a Honda machine!

The Aussie was doing a photo shoot for Fox racing alongside Ricky Carmichael and Ryan Dungey and, after selling as his Husky machines, appeared to be enjoying himself back on Honda machinery for the shoot.

Reed of course ran Honda’s in his own Two Two Motorsports team but it is unclear yet what Reed’s plans are for next season. He has however expressed a desire to race the MXoN at the end of this season as well as the AUS-X Open.