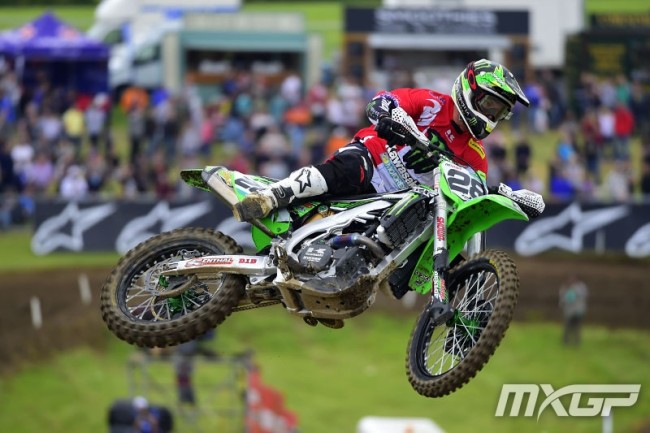 Tyla Rattray, the 2008 MX2 World Champion, has announced that he will retire at the end of the season.

Speaking to Adam Wheeler in his online magazine, On Track Off Road, Rattray (30) said: “I’ve decided at the end of this year will be enough. I’ve been doing this a long time. Just the thought of going into the off-season and doing that amount of work and preparation, I think I am not mentally ready for that.”

You can read the full, revealing interview with Rattray on his retirement and career here: http://ontrackoffroad.com/magazine/otor-june-23rd-108/. The popular online magazine also includes a brilliant must-read interview with head of KTM Pit Beirer, plus much more.