Rasmus Håkansson signs with the all new ProGrip MX team! 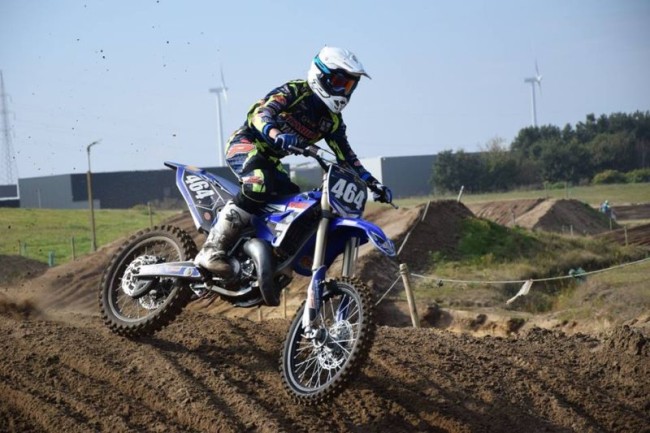 We recently announced that Christopher Mills has secured a ride with the a new outfit in the paddock, the ProGrip Yamaha Motocross team that will concentrate on the EMX125 series.

The team have since confirmed that talented Swede, Rasmus Hakansson will be with them for the 2017 season as well. Last year both these riders had their rookie year in the EMX125 class but should be much stronger with that year behind them to push forward and get better results.

The new team have a pretty strong line-up so don’t be surprised to see them get good results in the EMX125 class. Both the riders will also take part in the Dutch Masters and the KNMV 125cc classes throughout the season.

Rasmus Hakansson: “The move to this new team feels good. The team owner has helped me for a couple of years now so I felt this was a good decision to go with him. I will ride a 125cc in European and Dutch championship. I hope everything will work out good, that it will be a good and a fun year”.