Raivo Dankers to start up his own team! 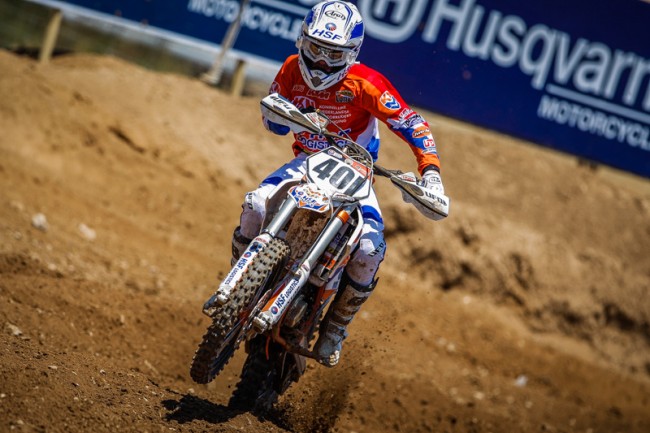 With the HSF Logistics team joining forces with HRC Honda, it has left Raivo Dankers without a ride for the 2018 season.

The young talented Dutch rider has made the decision along with his family to start his own team. The team name is still to be decided but one thing that’s certain is Dankers will stay on the 125cc for another year and stay on a KTM as he will receive support from KTM Austria.

Dankers was expected to battle for the EMX125 title this year but things didn’t work out so he will be expecting much better in 2018 and challenge for the title. As well as the EMX125 series, Dankers will contest the Dutch Masters series.