Raf Meuwissen to start up his own team! 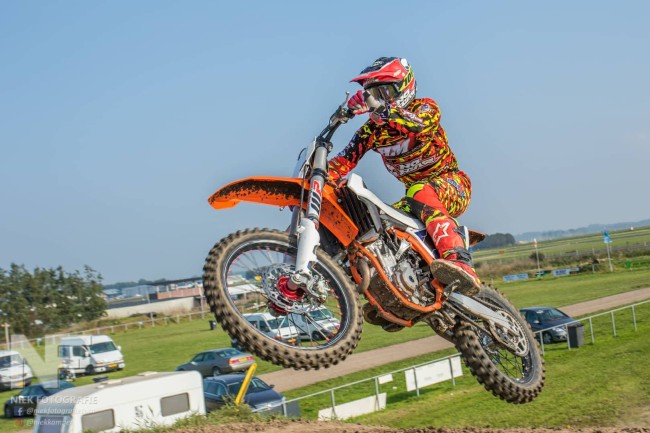 The team name will be known as EightyOne – BCS Racing and the German will contest the EMX125 series as well as the Dutch Masters and ADAC German MX series on a KTM machine.

It will be Meuwissen’s third year to contest the EMX125 series and he will hope to become a front runner in the class.