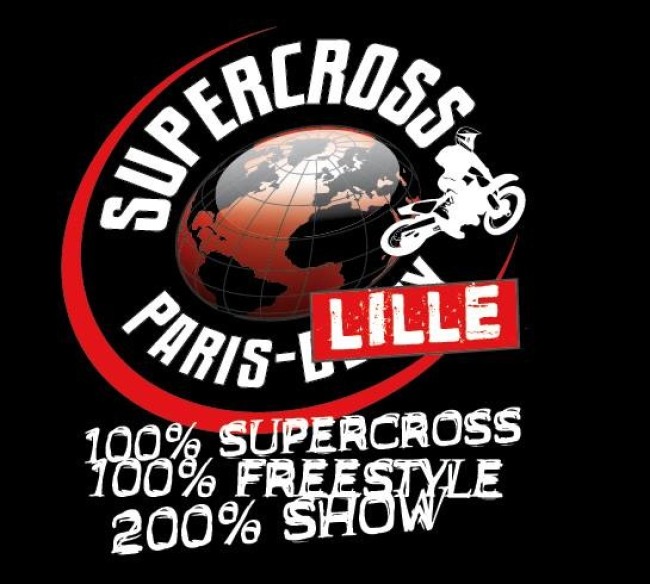 Weston Peick has won an action-packed main event in Lille.

Dylan Ferrandis took the early lead but got wiped out by Malcom Stewart and was forced to pull out with broken handlebars an seemingly an injured hand.

That amazingly left Scotland’s Shaun Simpson leading his first ever supercross until Weston Peick took over at the front.

Peick began pulling away as Pourcel took second and Webb eventually got to third after a bad start. Webb then picked up the pace and passed Pourcel and began to reel in Peick. With three laps to go Webb was on the back wheel of the JGR Yamaha man and despite a few passing attempts Peick always responded and managed to hold onto te lead in a pulsating final two laps.

Peick said: ‘Cooper is riding awesome, I took over the lead and was riding well. Cooper came on at the end and I definitely did some blocking!’

What happened James Stewart? The Suzuki man crashed in his heat but made it back to third to qualify for the main. He then won superpole only to go down in a pile-up on lap one of the main with his brother and injuring his leg! Stewart limped back to the pits with no word on whether he will be able to compete tomorrow!

World champ Romain Febvre had to go to the lcq but got faster each time he was ln the track. The Frenchman still has his blistering corner speed but is still coming to terms with the whoops and timing the jumps in the ruts, but he is improving and worked his way up to sixth from the back of the pack in the main.