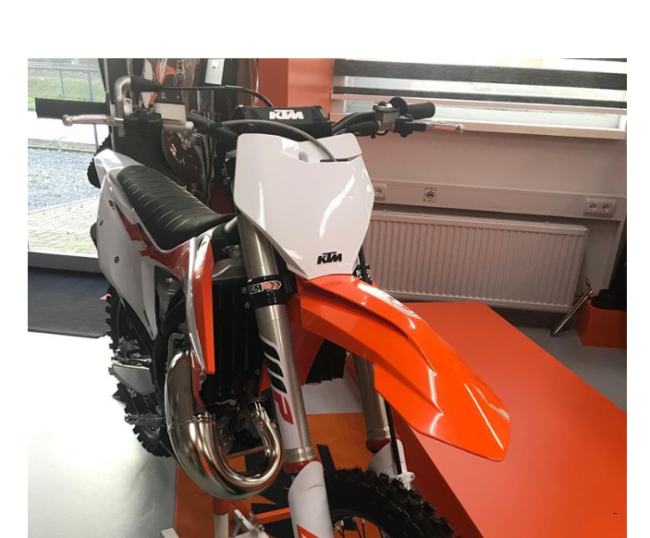 The ProGrip Racing/MX-United team have ran Yamaha machinery for a number of years now but will head in a new direction for the 2020 season.

The team have decided that they will make the switch to KTM for the up and coming season.

Young Russian rider, Nikita Kucherov will stay with the team and compete in the EMX125 championship for his third year in the class.

Levi Schrik will race the EMX85 and Dutch Masters series with the team with another young talent – Rizan Hartman racing the SW85 at the ONK Dutch Championship races.

“As already known, my Dutch team “MX- United” has switched from Yamaha, so it’s great to be back racing KTM. It has been a long time since I last raced this brand but I’m happy about this move”.

“I would like to thank my family, team and sponsors for the support this year and looking forward to the next season. Our goal for 2020 is to prepare as good as we can to unlock my potential with a solid performance on track”, Kucherov told GateDrop.com.