Potisek and Lugana secure their futures! 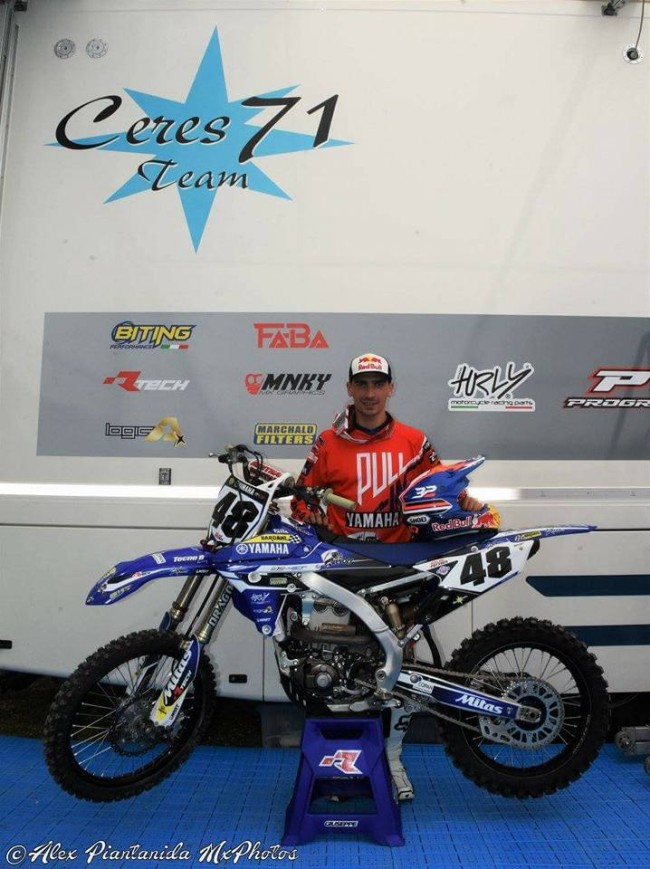 Milko Potisek will contest in the MXGP World Championship series, at the moment it’s thought he will contest the European rounds of the championship.

Paula Lugana makes the switch from the TM to Yamaha. The Italian has been competing in the EMX125 series for the last two years but will make the switch to the EMX250 class next year in what will be his rookie year in the class.

Both riders will also contest the Italian Championship next year.