Pootjes OUT of German Grand Prix! 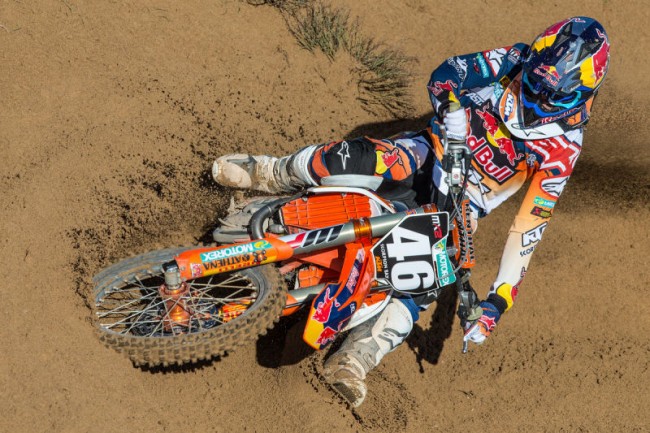 Davy Pootjes has just announced he won’t be racing in Germany this weekend after his ankle injury, sustained in Latvia, proved to not be quite ready for action this weekend.

Pootjes had been having a great season until the last couple of rounds with the young Dutchman finally showing the potential that got him a factory KTM rider initially with he came into Grand Prix racing.

Hopefully this is a minor setback and Pootjes will continue his good form once he is healthy again.