Pit Beirer on Barcia and Dungey 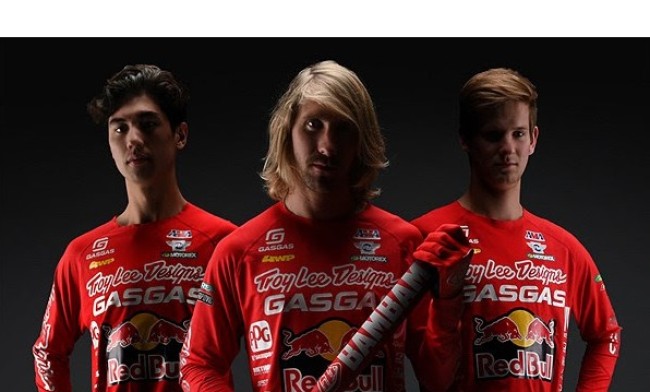 In a recent interview we did with Pit Beirer, the head of motorsports at KTM revealed he was excited at the prospect of Justin Barcia racing for Gas Gas having had aspirations before of signing Barcia, without a deal ever coming to fruition- but this time it was different.

“I am responsible for all motorsport activities for our group that includes all the brands, KTM, Husqvarna, Gas Gas, WP suspension. That is all really central from the headquarters here and then we organise everything around the the world.

“The Gas Gas effort is new for us,” Pit told us. We already did the first steps in Europe this year but now we are making another step in the US together with Troy Lee and Justin. It was an interesting period for us to get this together, looking at what we were doing, looking at how the 250 program was going on the KTM side and we were not super happy, so we changed some small things.

“This opened the door that we could have still have the Troy Lee team give support to Justin. With Justin we were already flirting, when it was contract time we had talked to each other but we never did the final step before. This time I am super happy and excited that we did it. For sure he will also make our grouper stronger in the US, that is 100% clear.”

Beirer also revealed that Ryan Dungey, having announced his desire to come back to racing a few months ago was not close to doing a deal with KTM after he had went off to Geico Honda in a short-lived move as part owner.

“Not really,” said Pit. “I lost a little personal contact after he decided in an overnight move to go on with Honda. So from that moment there was not really a strong link or discussion about his future or a comeback so, I don’t know, I was not really involved in that discussion.”