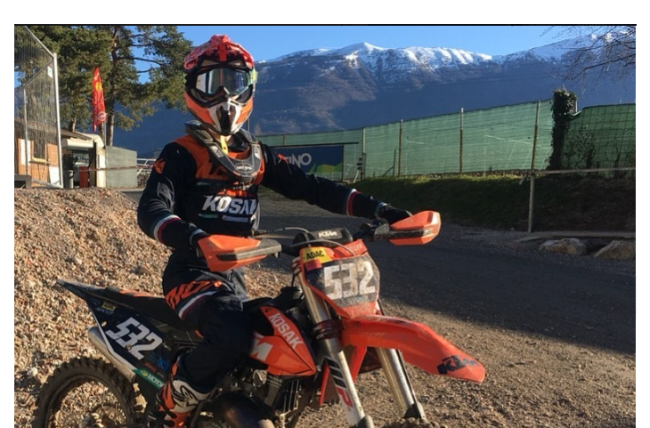 Young German talent, Consti Piller goes into the 2020 much stronger after a rookie season in the EMX125 class. Piller had a privateer setup last year but did work with Didi Lacher as his trainer.

For the season ahead, Piller will go in a different direction as he’s signed a deal with German team, Kosak KTM and he’ll be hoping for better results after a strong off season behind him.

“I was in Didi Lacher’s training group last year and trained with Mike Gwerder, Lion Florian and Rene Hofer. Now we all go our own ways and because the cooperation with Herbert 3 years ago worked out well we are now back under his tent. The targets are in the ADAC MX Junior Cup to be top 3 and in the EMX125 series to be top 15. After a great year I would like to thank Didi Lacher. This year I will ride ADAC MX Junior Cup 125 and EMX125 again”, Piller told GateDrop.com.