Pichon joins Everts at Suzuki in 2017! 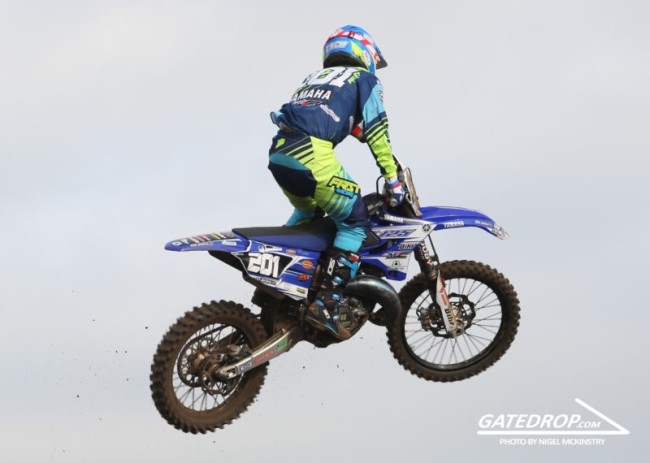 Stefan Everts has signed Zachary Pichon for the 2017 season. Zachary is the son of ex world champion, Mickeal.

This means that Mickeal Pichon and Stefan Everts will be working together at Suzuki in order to develop Zachary. It will be interesting to see if they can both work together, I can imagine both to be very stubborn!

Zachary Pichon contested the EMX125 championship this year as a rookie and ended up eighth overall in the championship. He clearly inherits some of his Dad’s talents. Everts has a good effect working with the kids so it could be the start of something good for Zachary’s career.

Zachary will race a 250 machine in 2017 and will contest the EMX250 championship as a rookie. He has already rode the Suzuki 250, hopefully he can adapt to the bigger bike and put in some good results in 2017.