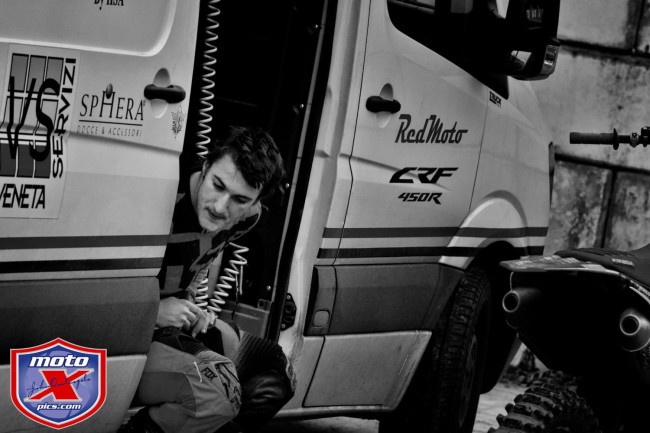 Petrov has signed with the Assomotor Honda team for 2018 where he will join Arminas Jasikonis under the awning which is a new rider line up for the team.

Petar Petrov: Yes, I am very happy that I have signed with Assomotor Honda after the year we had it has been hard and with so many riders but I am glad that we got the deal done. I have been on the bike now for about 2 months and I really like it and I am looking forward to get racing going. I would like to thank my agent Jamie Dobb and Alfredo Bevilacqua for this chance to show what I can do on the big bike.

I had a very hard year with injuries so
I am just looking forward getting back to the level I know I can ride and staying healthy”.