Peick issues apology (but not to Friese) 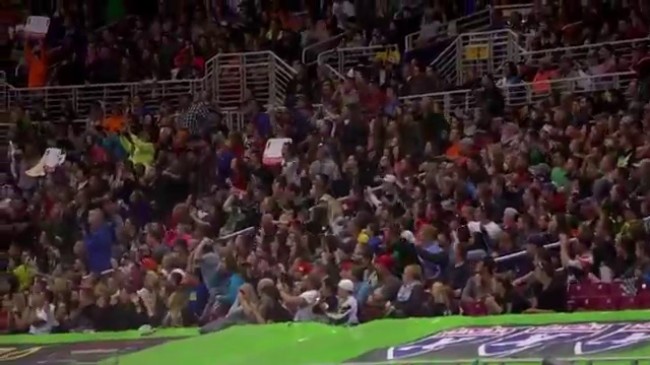 Weston Peick has apologised for his actions at A1 on Saturday night.

The JGR Yamaha man got a $5,000 find and a one race ban for punching Vince Friese after the Friese took Peick out in the semi. You can watch the footage here.

The apology interestingly does not include Friese himself, so it looks like the rivalry will go on!

Peick said: To My Friends, Fans and Sponsors,

While I have had some time to absorb my actions of this past Saturday night I felt it was important to apologize for the way I handled myself in the heat of battle. I must admit, I have been overwhelmed by the support I have received, but we know the race track is meant for just that, a place to race our motorcycles.

I can’t ever remember a year where the depth of the racing field has been so strong. I’m looking forward to getting back to round three and racing the way I know how and representing my Sponsors and Fans to the very best of my ability.

See you in Anaheim.