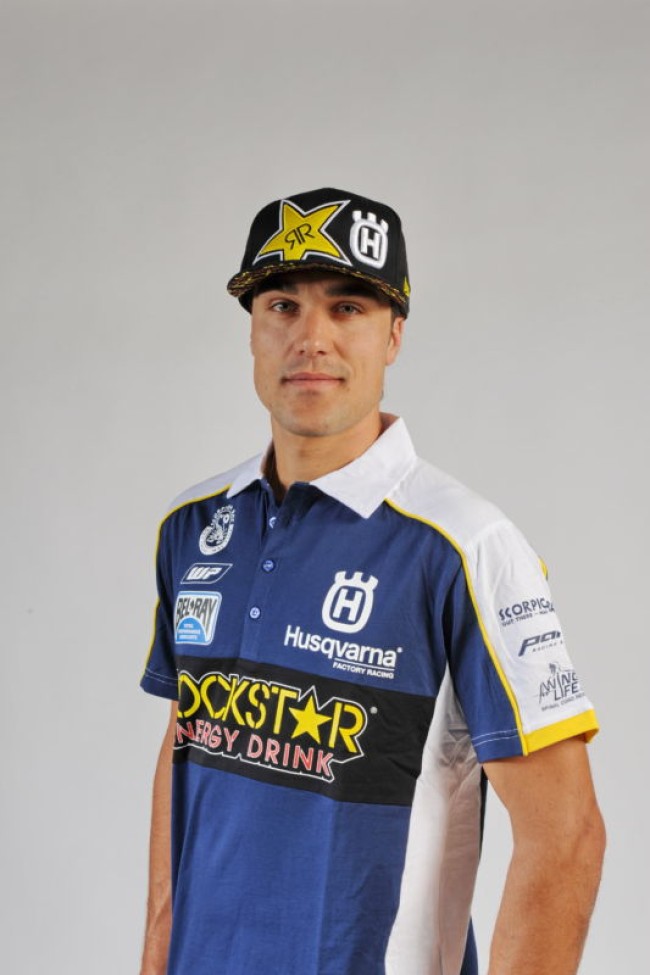 After two poor years on Honda can Paulin discover his old Kawasaki form?

J.McCready – Yes I think he can, Paulin is only 26 and his talent hasn’t gone anywhere, in fact he should be entering the prime of career but he wil only do well if he can find a good feeling with the bike. That will be the biggest task that Paulin and Husqvarna will be looking for this off-season. Husky have a good bike, Paulin has the talent to run with the best – they just need to gel together.

A.McKinstry –  I’m not entirely convinced he can, it has been two horrible years for Paulin. One of the most paid men in the paddock during his time at HRC and he really didn’t deliver the goods. However, I certainly think he will be much better on the Husqvarna, I believe Antti Pyrhonen will have a good effect on the French rider and help bring the best out of him.

Even if Paulin does get back to his Kawasaki form the problem for him is that the level of MXGP is much higher now than it was two years ago. Herlings moving up increases the level even more so if Paulin does get back to the Kawasaki form I’m not sure that will be enough for him to challenge for the title. The days of Paulin being a championship contender could well be over, although it’s worth mentioning that with twenty rounds of MXGP staying healthy will be a big part of being world champion – anything can happen!

With Nagl, Anstie and Paulin in one very strong team, who will come out on top?

J.McCready – I am going to go with Paulin on this one. He needs a good year and he has the movitivation to prove a lot of people wrong. Max will be consistent but does he need to win as much as Paulin, Nagl seems more content with podiums and top fives, Paulin I think will want to win races and get back to where he was. Anstie will be fast at times and capable of beating his teammates on occasions, he certainly has a good technique for the 450 machine but he is going up against two very experienced teammates and their consistency might just edge it.

A.McKinstry – It could all come down to who stays fit over the course of the season! However, if all three manage to stay fit I have to go with Max Nagl for this one. Since moving to the ICE ONE Husqvarna team he has been a revelation – managing many GP podiums and wins!

I expect Paulin to run with Nagl and beat him on occasions but if Paulin gets bad starts he does tend to struggle coming up through the pack. Nagl’s sheer speed over the last few years give him the edge on the French rider in my opinion.

With Max Anstie being a rookie it is a learning year for the Brit, he will certainly be strong in the sand races. There are a lot of strong hard pack riders in the MXGP class and it might take a year for Max to figure it all out in a new class. Knocking on the top door of the top ten is where is expect Max to be during his rookie year.

Can Husqvarna contend for the title?

J.McCready – Husqvarna have a very strong team but I don’t think any are favourites for the title. Of course Paulin and Nagl have been title contenders in MXGP and Anstie has been a contender in MX2 but with Herlings coming in and the confidence of Gajser, all three riders will have to bring extra intensity to their game to be up their week-in, week-out. I think they can win races but they might need a bit of luck or their riders to go up a level to run with the new blood in MXGP. All three have the talent to do it, it’s just figuring out the pieces to be there week-in, week-out on all tracks.

A.McKinstry – Personally I don’t believe they can. There is no doubt that they can certainly battle for plenty of race wins and podiums. However, when it comes to the title it’s going to be hard for Nagl or Paulin to run at Herlings intensity every week. I am looking towards Herlings, Gajser, Febvre and Cairoli for the world championship title. That is one heck of a front four!