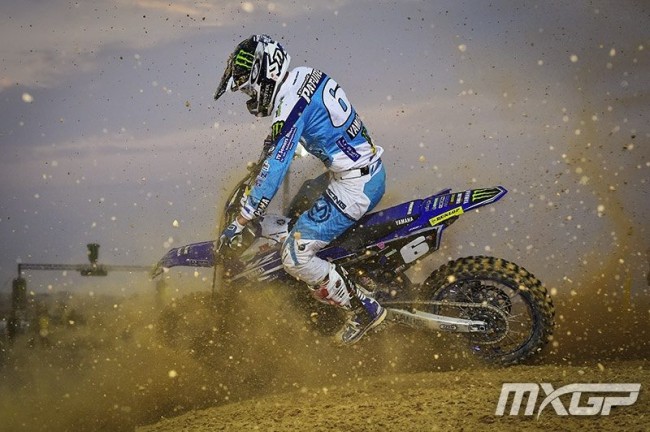 Benoit Paturel has confirmed he will not be fit for the MXoN after his practice crash last week.

Paturel announced the bad news on Facebook, saying his liver injury will force him out for the rest of the season.

“Good evening to all, in this first September I come to tell you bad news, since my fall in villars under écot I stayed under surveillance at the hospital. Unfortunately the verdict fell, I was severely hit at the liver, which forced me to put an end to my season.

“I am very disappointed not to be able to defend my chances of final podium for a second consecutive year but as always I keep the positive and keep my head high despite all the difficult times I’ve known this season.
Thank you for your support, I will keep you informed of my evolution. See you soon.”

It means France are now missing their top two choices for the MX2 class at the MXoN, with Dylan Ferrandis the initial first choice breaking his wrist two week’s ago and now Paturel, currently lying third in the MX2 world championship, also missing.

So who will they turn to? 2014 world champ Jordi Tixier seems the obvious choice or what about the return of Christophe Pourcel or even young hotshot Brian Moreau, the new 125 champ is apparently very handy on a 250f machine already!