Paturel IN for Paris SX! 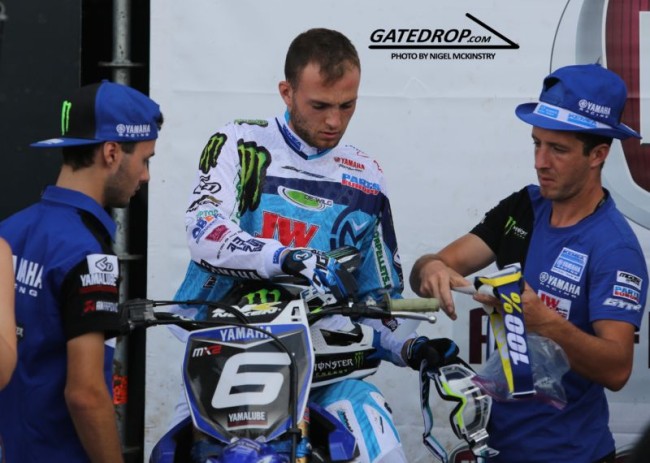 Benoit Paturel might be without a ride for the 2018 season but he will race the SX2 class at the Paris Supercross taking place on the 18th and 19th of November.

The French rider will borrow a bike from the BUD Kawasaki team. A team he has a good relationship with having rode for them in the past.

The talented and hard-working French rider will hope to put on a good show in Paris and remind everyone of his capabilities. After finishing fifth in the MX2 World Championship despite missing the last three rounds through injury, Paturel is still without a ride for 2018.

Due to the age limit in the MX2 World Championship, he needs to move up to the MXGP World Championship so hopefully he can get himself a near for 2018 but it will be good to see him compete at Paris Supercross.