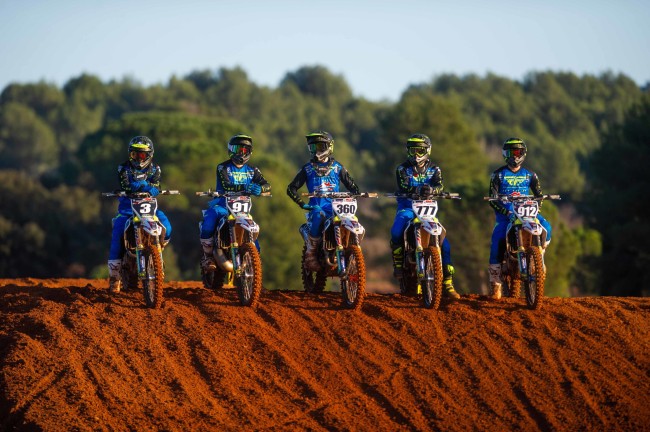 Under the supervision of team principal Neil Prince, PAR HOMES RFX RACING HUSQVARNA have been putting in the hard work throughout winter with a rigorous pre-season testing programme in Spain, in preparation for their busy 2020 season.

2019 MXY2 Champion Joel Rizzi #912 will be switching between the Husqvarna FC 250 (pictured) and the TC 125. The 16-year-old graduates to the MX2 class of the ACU British Motocross Championship and will also compete in the talent breeding ground of the EMX 125 class.

Also pictured is Nathan Dixon #360 on the FC 450 and Charlie Putnam #91 who is riding the TC 250 who both return to the team following an early end to their previous season due to injuries.

The team have been in Spain over the last few weeks riding at a variety of tracks, including RedSand MX Park where the photoshoot took place.

The team will make their racing debut at Hawkstone International on Sunday 9th February. 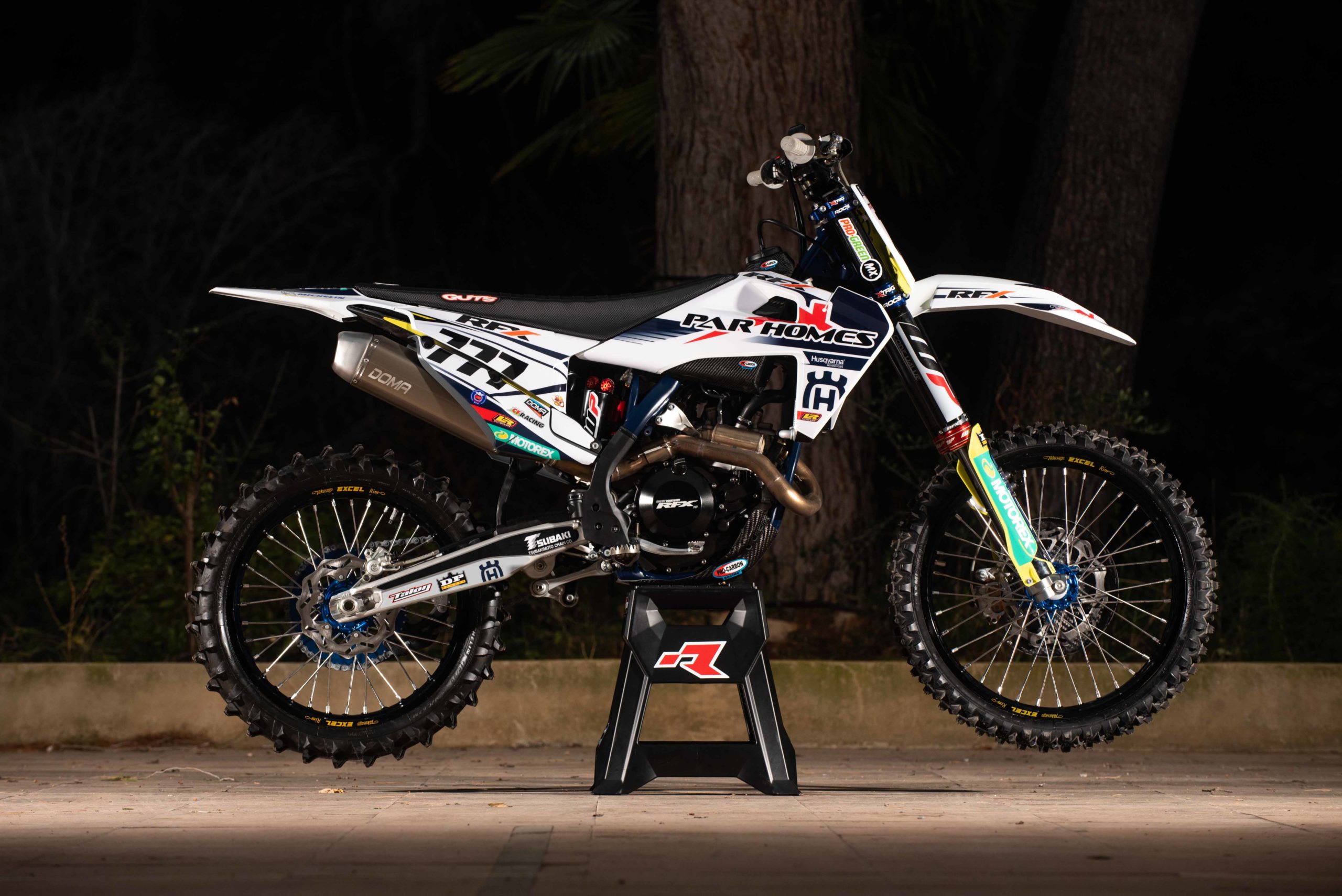 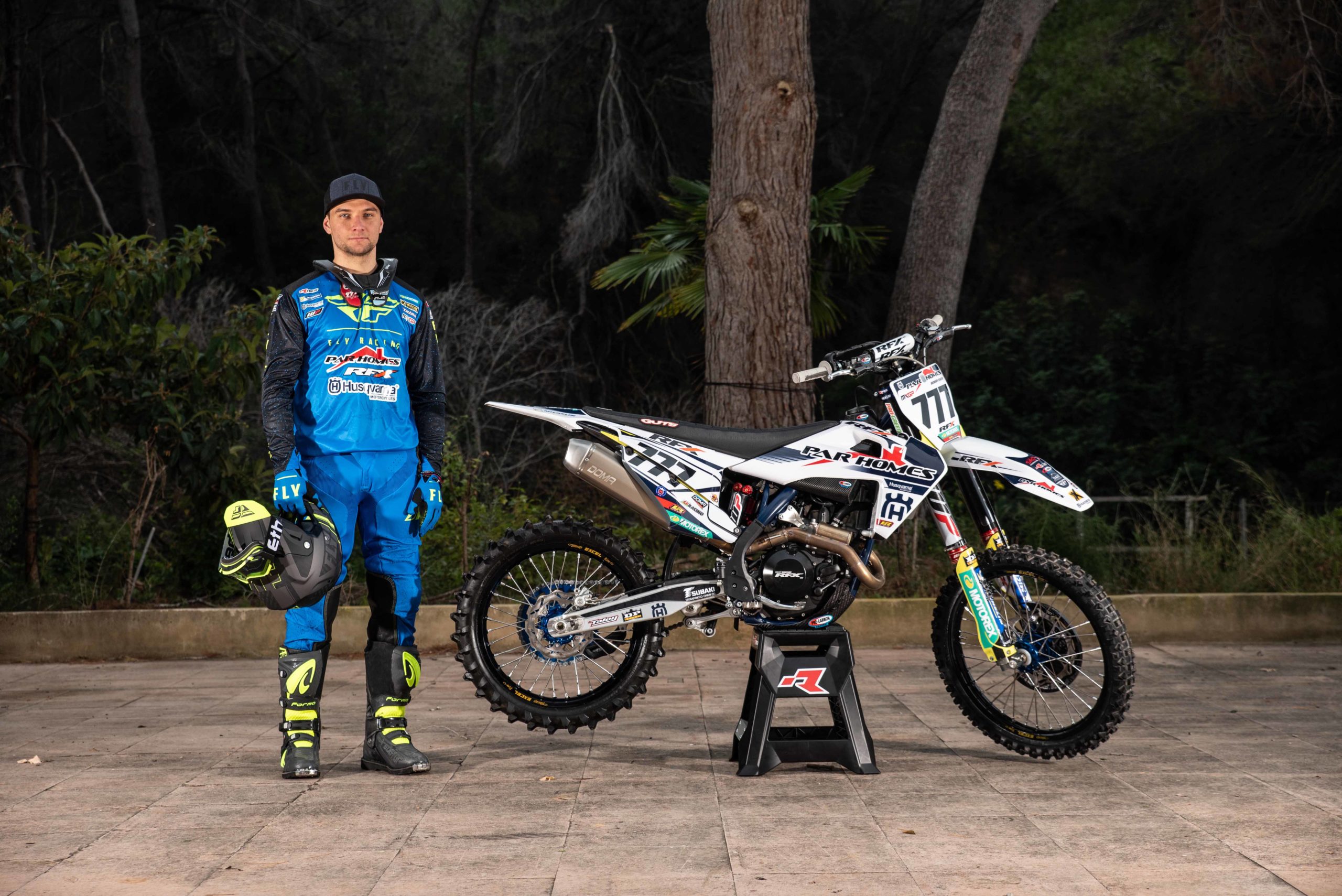 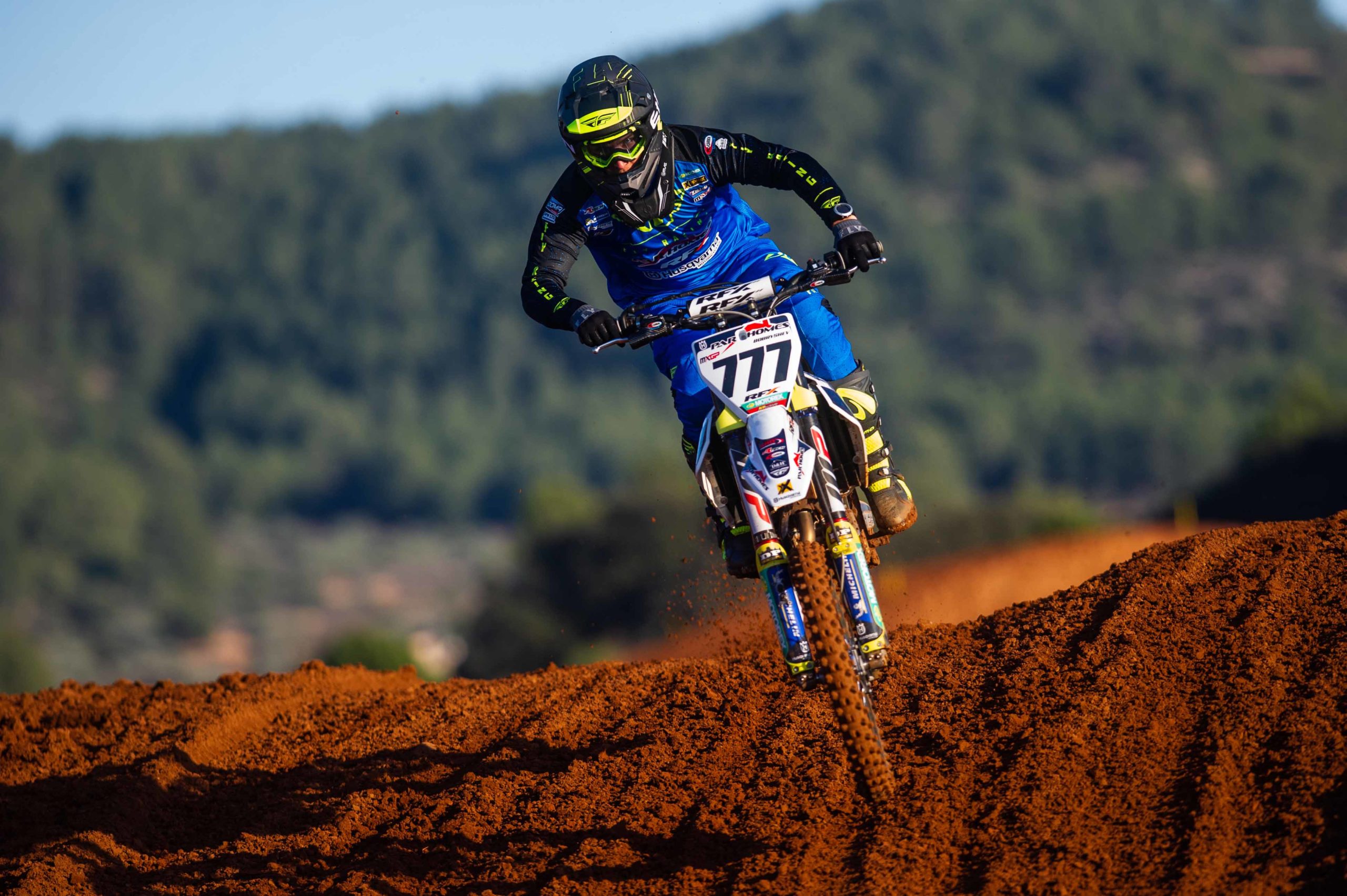 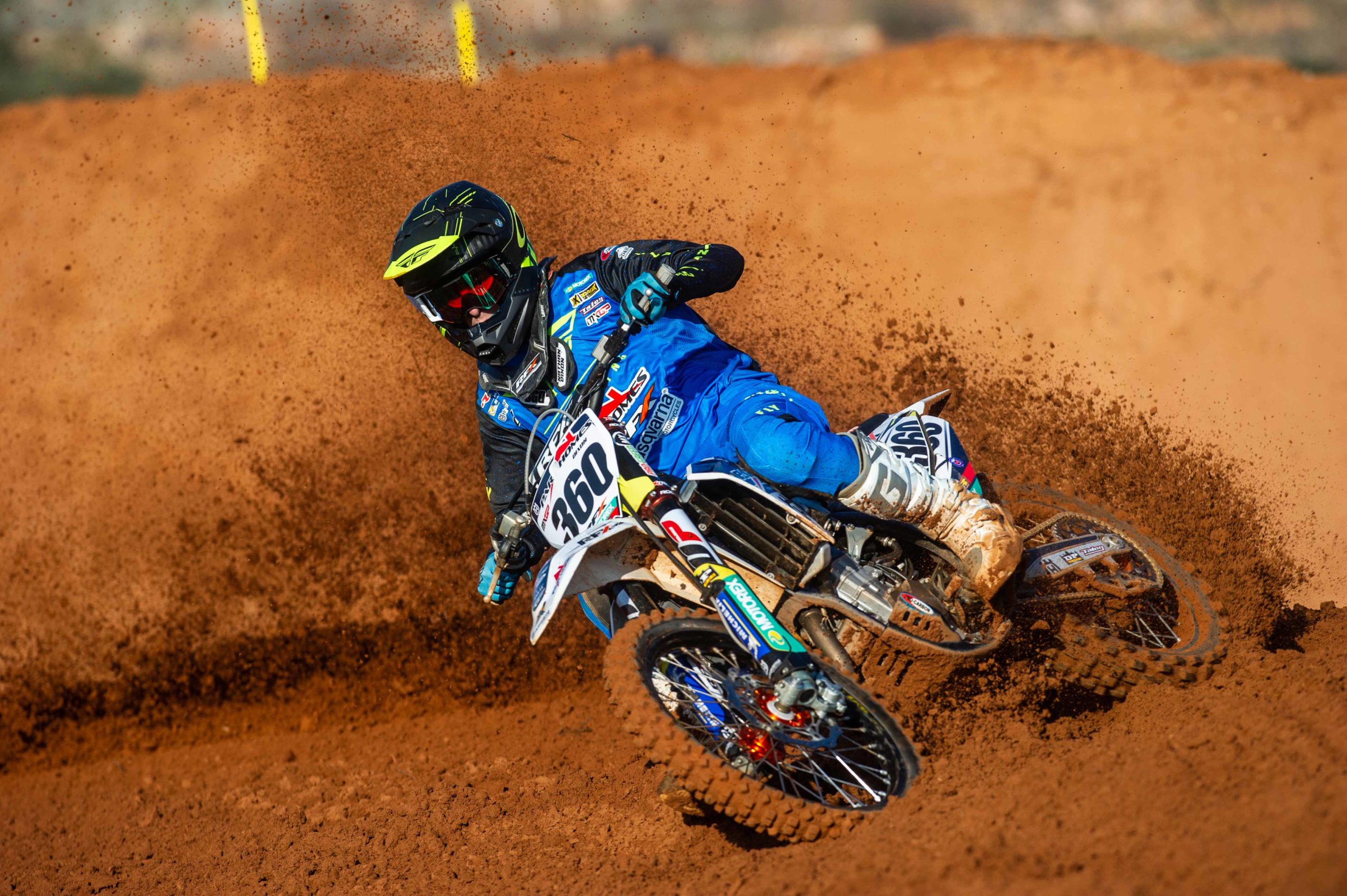 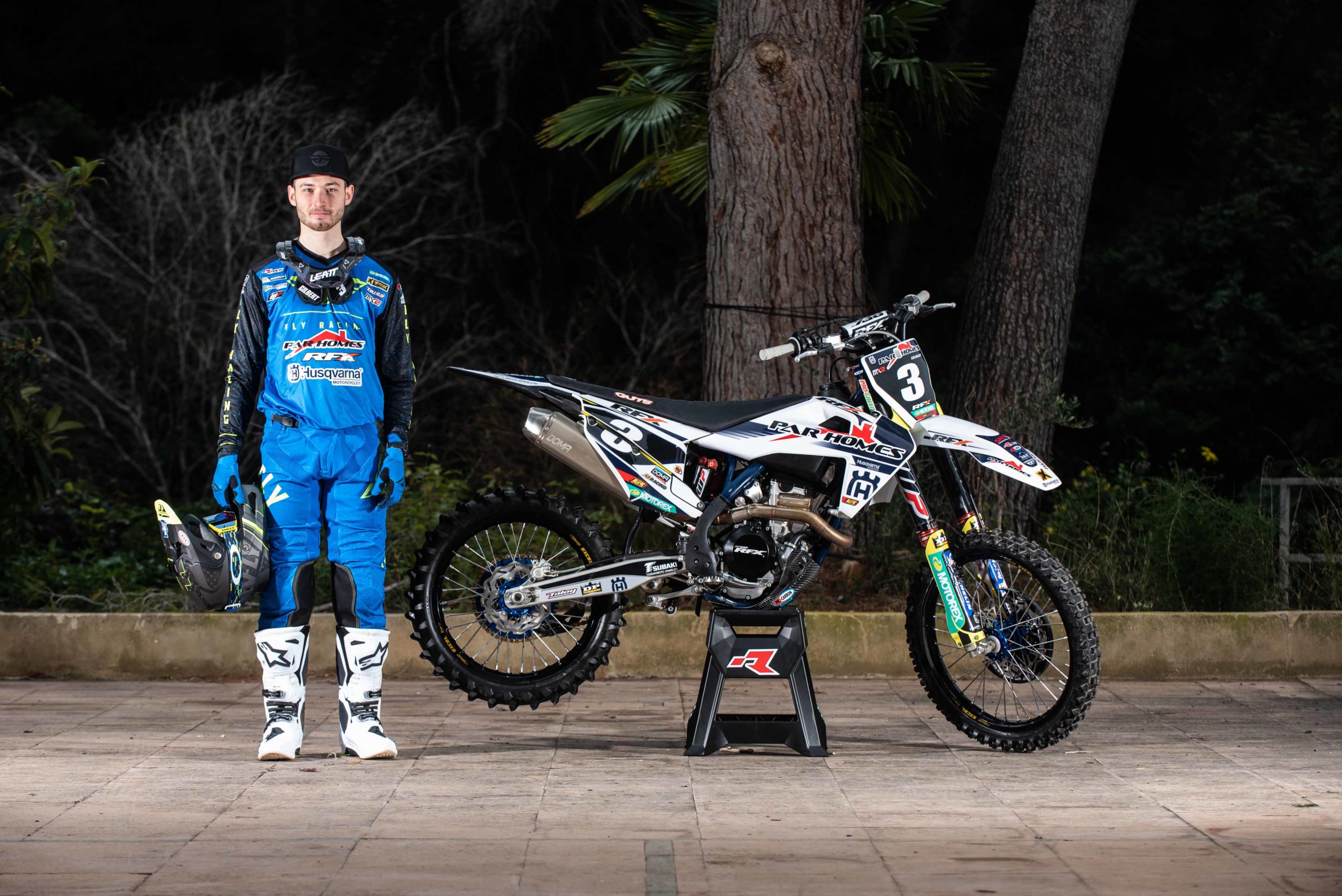 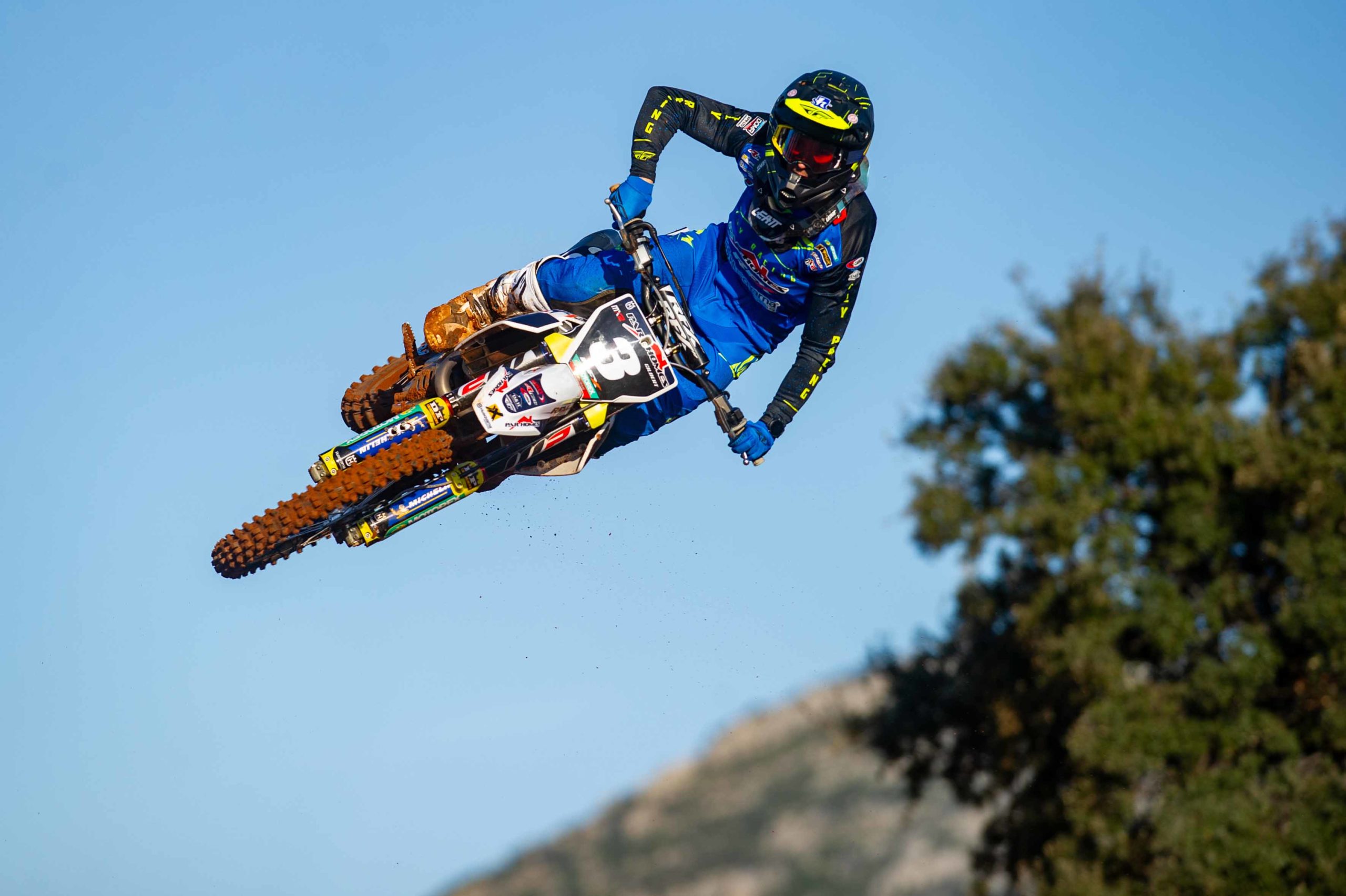 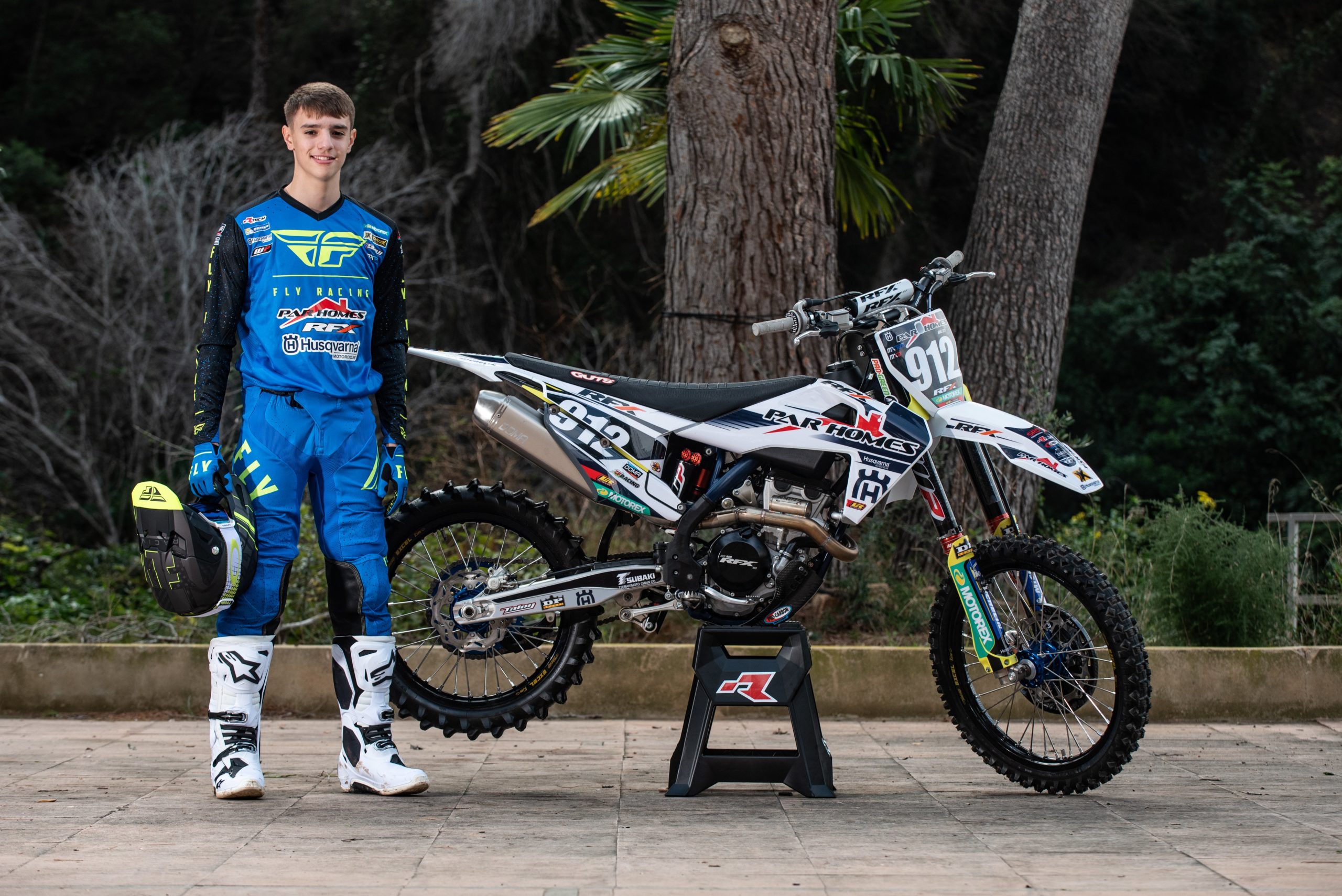 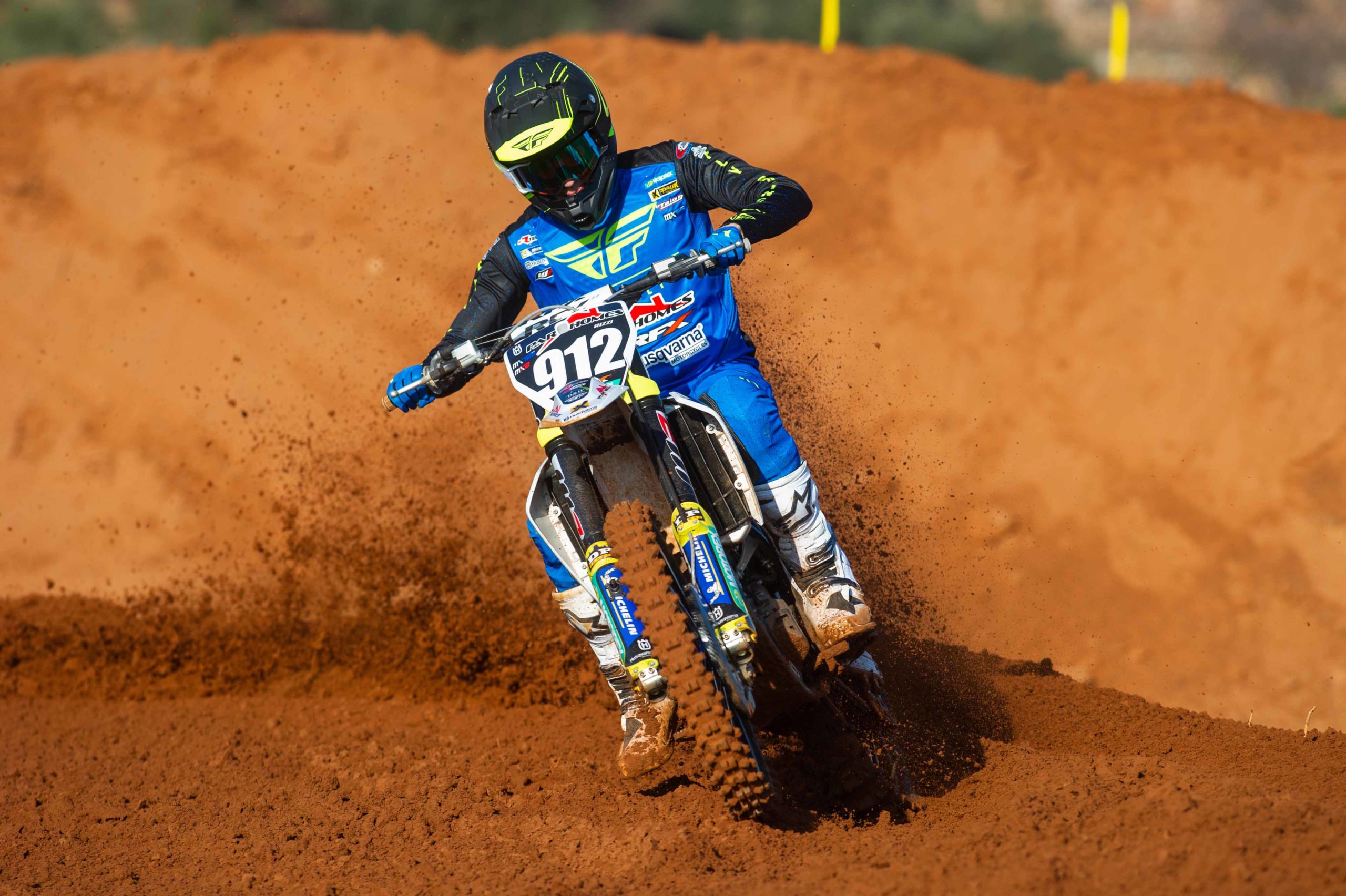