Papenmeier heads to the MXGP of China 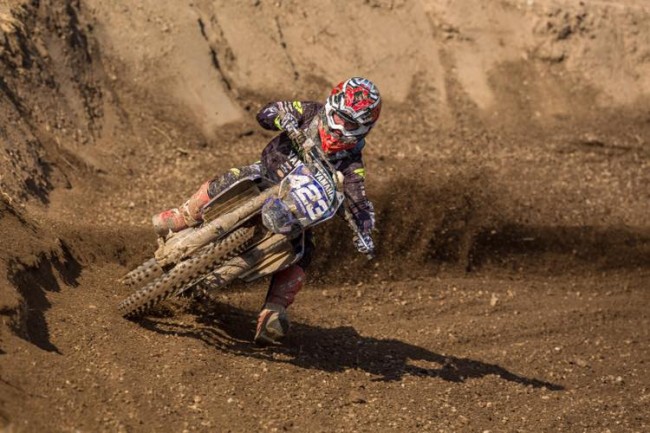 With the WMX series ending the week before in Turkey, Papenmeier thought why not contest an MX2 World Championship round.

With entries expected to be low at the final round in China, Papenmeier has a good chance of scoring world championship points.

“Some of you know it already and others maybe heard it already. I will line up on 14/15 of September 2019 in Shanghai in the MX2 class. I had it on my mind for a long time already to start in the MX2 class and as our last WMX race is in turkey the week before this race was just perfect to try. My goal is to finish the races, get experiences and maybe also some points.  I want to thank my sponsors and everybody who is involved for this opportunity”, Papenmeier commented.