Olsen ready for MXGP challenge but worried about 2021 opportunity 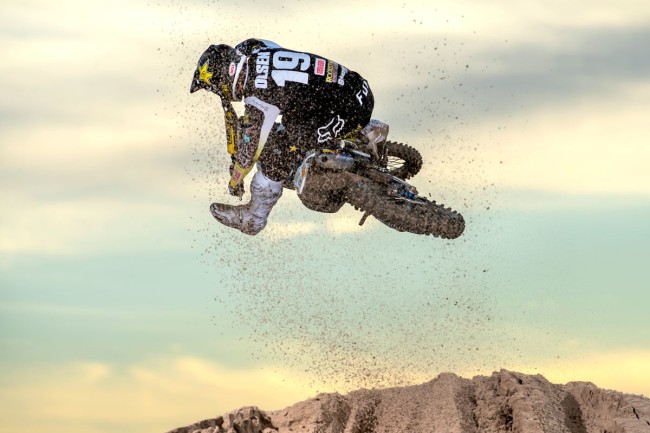 2019 MX2 World Championship runner-up Thomas Kjer Olsen says he is ready to embrace the challenge of the premier class for 2021 but admits that the timing over what should be one of the best and most advanced contracts of his career so far is “worrying”.

The 23-year old Dane is 7th in the dormant MX2 standings after completing the British and Dutch Grands Prix in the wake of a pre-season wrist injury. The 2016 EMX250 European Champion has finished 3rd, 3rd and 2nd in his three MX2 seasons – all with Husqvarna – and will have to move into MXGP for 2021 but could find his options are limited for a factory-backed saddle, especially if teams wish to give current riders another chance due to the interrupted nature of the 2020 campaign.

“For sure, it is always a bit worrying when you have nothing signed but with the way I am riding now I have a lot of confidence in myself and I know I can be a good rider on the 450 and in the MXGP class,” he says. “The world has pretty much stopped right now, and it is difficult for teams to make a good contract.” 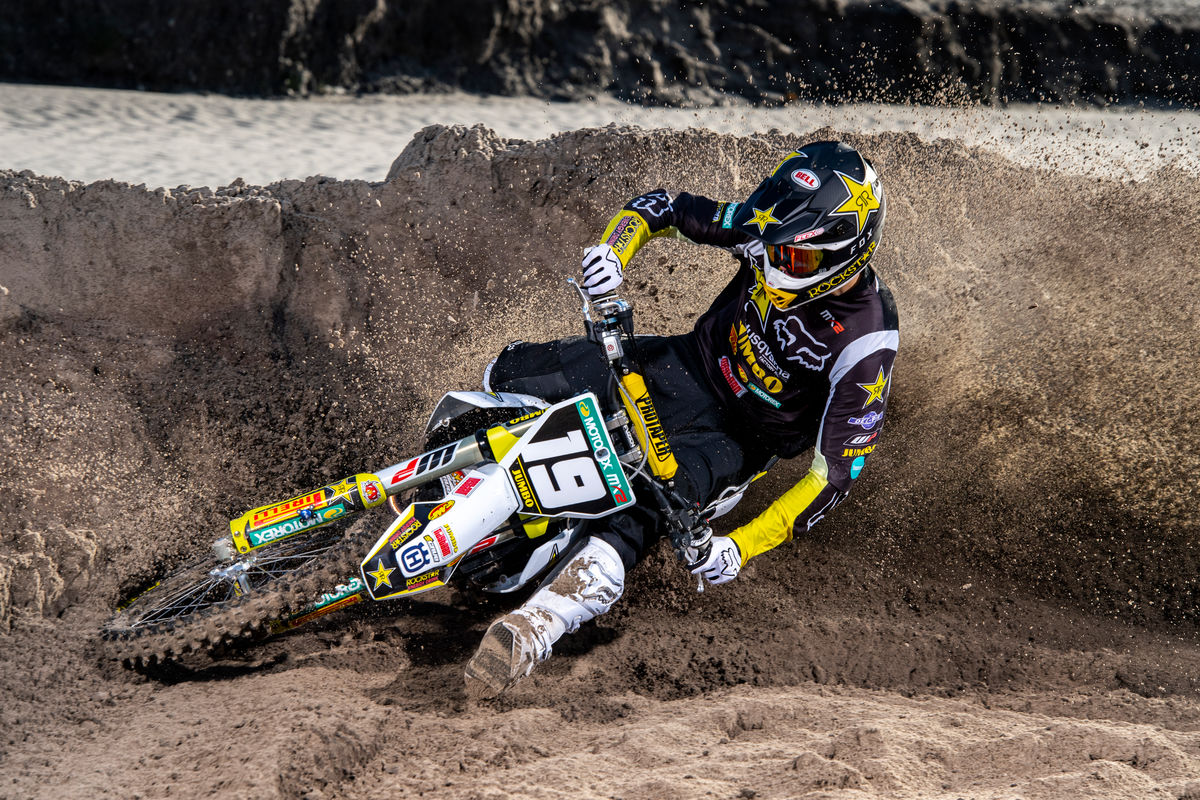 For Olsen to continue with Husqvarna then elevation into the Rockstar Energy IceOne squad would be the natural direction. This would mean displacing one of fellow 23-year olds Pauls Jonass or Arminas Jasikonis who will have had two and five seasons in the class respectively.

Olsen’s bargaining power would be heightened if he can deliver the brand’s first world championship this century, and despite the modest start to 2020 he remains one of the favourites for the MX2 crown thanks to his proven speed and consistency. He believes the erosive effect of COVID-19 on the championship slate will not cheapen any achievement when the ‘season’ is finally decreed as over.

“It would be just as sweet,” he commented when asked to ruminate on what a 2020 title would feel like. “It is what I have been – and still am – working so hard for. To be world champion you have to go through ‘whatever’. At least this ‘free’ time now means being able to work on the small details, things that you sometimes don’t always have time during the season. I’m trying to be positive about the situation. I care a lot about my racing.”