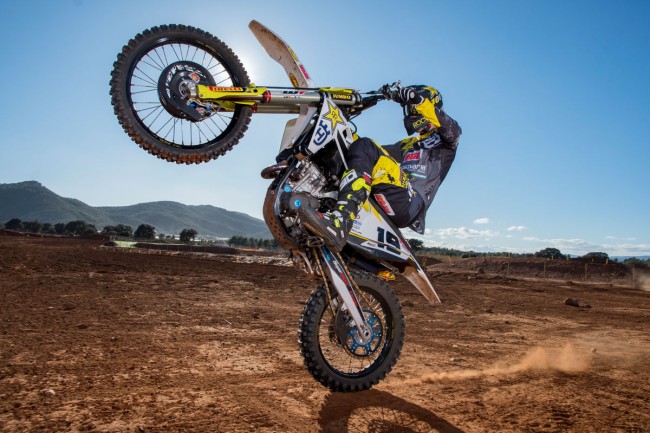 Thomas Kjer Olsen has admitted things weren’t always easy when it was announced early in the year that long-term Rockstar Husqvarna boss, Jacky Martens, was leaving the team at the end of the season.

Speaking to Tom Jacobs, the MX2 runner-up in 2019 said: “I tried to shut it out a bit. I won’t lie, there was a bit of tension in the team but I have people really close to me, Rasmus, my mum and dad and brother and  my friends so when I’m at the GP I keep those guys around me. When we were at the races the team was also good at playing nice. I can’t deny there was some troubles but we got through it. The atmosphere was not the greatest to be honest, the news came out pretty early and I knew already then, we all agreed we would play nice but when a split like that happens, somebody is always going to a bit negative.”

Martens will now manage his own Honda team in MXGP with Julien Lieber and Benoit Paturel with Rockstar Husqvarna now being managed by Rasmus Jorgenson.

Despite the awkard situation, Olsen was clearly able to maintain his focus well despite the distraction to have his best season yet in MX2 and he wants to end his MX2 career on a high by becoming world champion in 2020! Read the full interview here.