No motocross planned for 2021 World Fire and Police games in Holland? 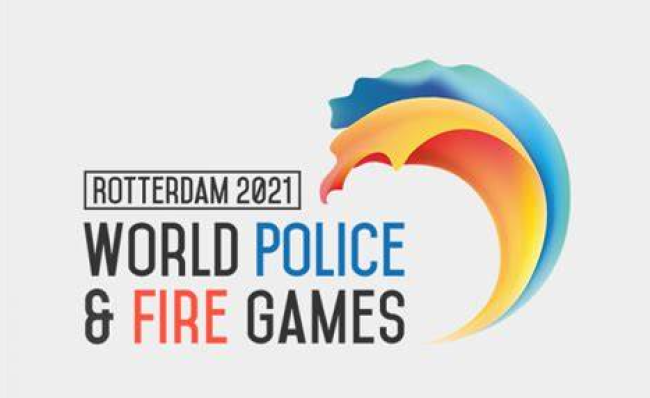 Rotterdam is set to host the 2021 World Fire and Police games but motocross, so far, is surprisingly not on the list! The games are a biennial event and attract approximately 10,000 entrants which makes the WFPG’s bigger than the Commonwealth games.

The decision as to which sports they will host is up to the host city organisers. The official website for WFPG 2021 lists 63 sports ranging from Angling to Wrist Wrestling but motocross is nowhere to be found despite the sport being big in the Netherlands with a certain Jeffrey Herlings getting mainstream attention at times and the Dutch winning the prestigious MXoN for the first time at Assen last year.

The USA hosted the games in 2015 and motocross was an included sport. For many Fire Fighters and Police right across the world, it may always have been a dream to line-up for a sand race somewhere like Lommel or Valkenswaard. If you are a member of the Fire Service or Police and would be interested in competing in Holland in 2021, you can contact the organiser via their website, http://www.wpfgrotterdam2021.com/