No GP points at MXoN! 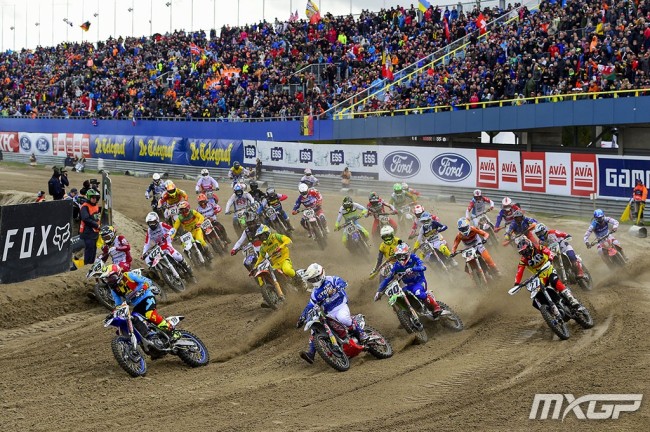 After considering adding GP points to the MXoN, Adam Wheeler of OTOR, has confirmed that the MXoN scheduled for Mantova on the 26th of September will run as normal with no GP points on the table!

But it means there is very little incentive for the world title contenders to compete in the race with more to lose than gain and Tim Gajser and Romain Febvre have already ruled themselves out – so what will it mean for Herlings, Cairoli, Guadagnini, Renaux, Geerts, Prado, Fernandez who are all still in contention for a world championship that will mean so much? And if they race if they take the same risk?

Confirmation from Infront that the 2021 Motocross of Nations will not carry Grand Prix points and will keep the same, traditional format. The biggest question over Mantova now will be the permitted amount of people allowed on the site #MX #MXoN

“Tim Gajser is unlikely to ride due to team Slovenia’s lack of competitiveness. Roman Febvre has ruled himself out of team France but not heard any other reluctance just yet…” Adam told us during a discussion on Twitter in regard to who could be in an in and out of the event as things stand.

Of course, less riders may be in contention by the end of next month and it could all work out but it is still a less than ideal scenario for many GP men and the teams that pay them to race the world championship.