No Dungey for team USA! 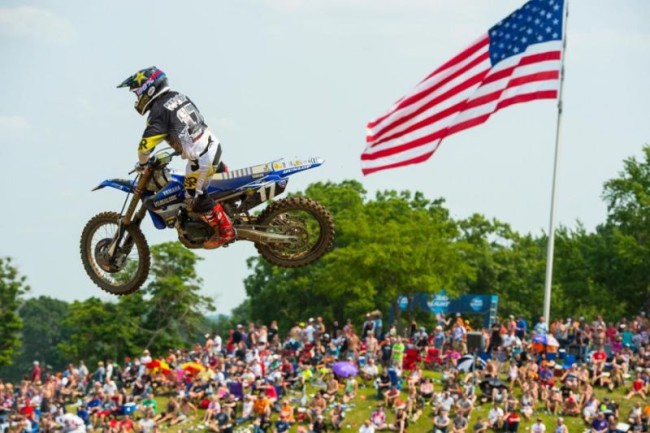 Team USA will be an all Yamaha affair in France after Jeremy Martin, Justin Barcia and Cooper Webb were announced at Unadilla.

The surprise omission is Ryan Dungey, with the current US national championship leader not wanting to go after getting beaten for the last few years.

Cooper Webb, who has been on fire in the 250 class this year, will take Dungey’s place and is more than an able replacement. Webb is the real deal and the USA have a team very capable of winning in France.