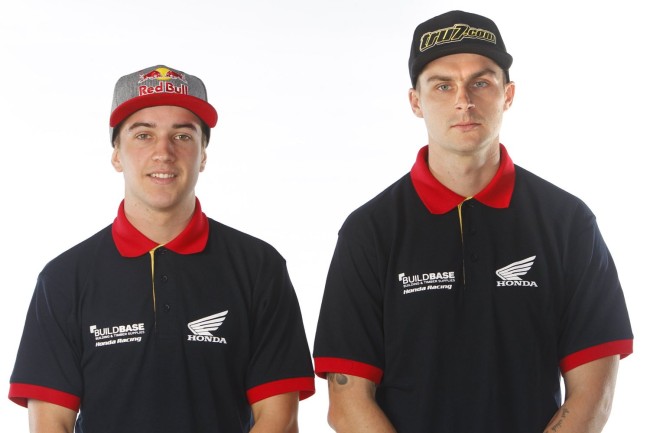 Buildbase Honda despite losing both Martin Barr and Greame Irwin have a strong line up for 2018.

Jake Nicholls confirmed earlier in the year that it was the end of his Grand Prix days due to so many injuries. He will now focus on racing in the UK and has decided to join Buildbase Honda for 2018.

There is no doubt that Nicholls will be a front runner in the British Championship and he will contend for the title in 2018.

With Searle, Irwin and Nicholls all racing the British series next year if could produce some good racing.