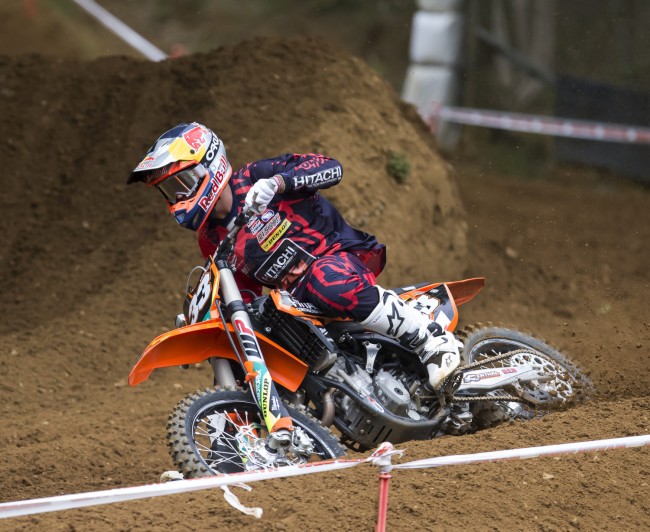 The New Zealand Motocross of Nations team has been officially announced by their federation and includes current EMX2 and British championship rider Joshia Natzke.

The experienced Cody Cooper, who impressed earlier this season in an AMA National, is also included along with Rhys Carter.

2017 MOTOCROSS OF NATIONS:
MNZ is pleased to announce the following riders have been selected for the 2017 Motocross of Nations Team:
Cody Cooper
Rhys Carter
Josiah Natzke

Motocross of Nations is to be held at Matterley Basin, Great Britain on the 1st of October.