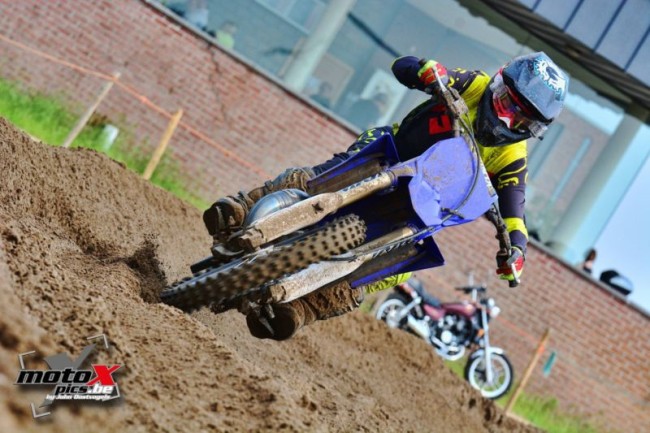 Wyatt Chase, a sixteen year old from New Zealand is set to make his European race debut at Matterley Basin. Wyatt will compete in the very competitive EMX125 championship which continues to grow every year.

Wyatt has been in Belgium for the last few weeks getting ready for his European debut. It will be interesting to see how he gets on in a very fast class and to see if he can mix it with the likes of Jago Geerts and Stephen Rubini. Wyatt rode the 125 class at the Dutch Masters during the weekend and impressed as he finished fourth and tenth in the moto’s for a very good fourth overall.

Obviously this weekend will be more competitive but two top tens would be a great result. Matterley Basin won’t be the only race Wyatt competes in as he will also compete at Italy, Belgium and Switzerland.

Wyatt isn’t the only rider from New Zealand in the GP paddock as he will join Ben Townley, Josiah Natze and James Scott.