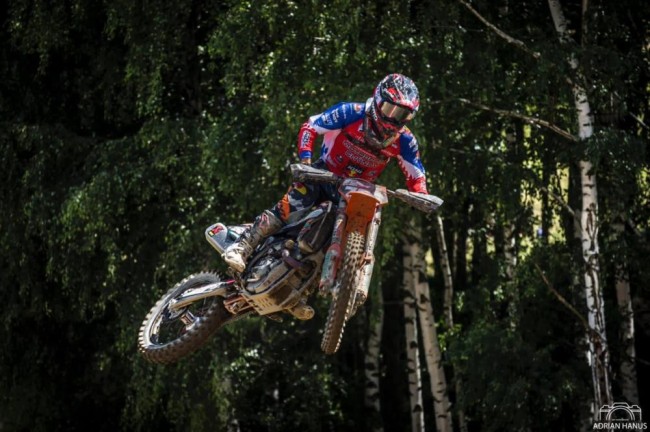 There will be a new team that steps up to race the MX2 World Championship in the 2021 season – the Raths KTM Motorsport team.

Sandner has experience racing the MX2 World Championship and some good results with his stints at Hitachi KTM fuelled by Milwaukee team and Factory GasGas MX2 setup this year.

Next year will be Sandner’s last year to contest the MX2 World Championship due to the age rule.

The Raths KTM team are also excited to announce that young German, Marnique Appelt will stay with the team to contest the 2021 EMX250 series.

A second MX2 World Championship rider will also be confirmed in the near future.

Michael Sandner: I am really happy to have another chance to race in the MX2 world championship. A huge thank you to Niklas that everything came about so smoothly and easily for 2021. I will have a good winter and give everything to be able to achieve good results! Thanks to all of my private sponsors and especially to KTM for trusting me over the years.

Niklas Raths (team owner): We are proud that Michi Sandner is joining our team, we can’t wait to test with him. We are also happy that Marnique Appelt has extended his contract for the EMX250 championship.