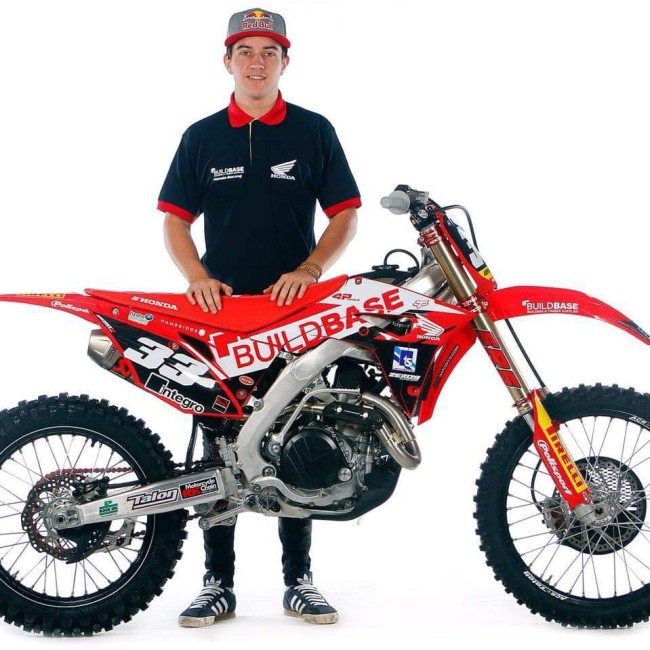 Josiah Natzke has confirmed he will leave the Hitachi KTM team and make the move to the Buildbase Honda team in 2018.

The move will see Natzke compete in the UK once again and he will hope to bring home the British MX2 title next year. He will also contest the EMX250 series with the Buildbase Honda team too.

Finally I can let out the new change ! Stoked on signing with @hondaracingmx for the next year. A brand I’ve always thought highly of and can’t wait to get started !!