Natzke and Petrov IN for Spanish Championship! 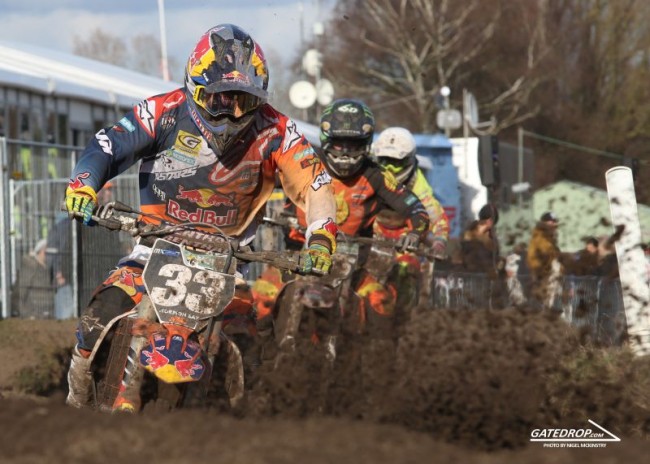 The penultimate round of the Spanish Championship takes place in Bellpuig this weekend. Josiah Natzke will join team mate Jorge Prado and race this weekend. Josiah has been racing the EMX250 championship this year but hasn’t hit the form some people would have been expecting, hopefully he can build confidence and run at the front were he should be.

Ivan Petrov will also ride in Bellpuig this weekend. Ivan is racing the MX2 World Championship this year as a privateer, he made the step up from the EMX125 class. He has had a few tough years due to injury but is a talent.

It makes sense for these guys to race the Spanish championship as the next round of the EMX250 championship is at Televera the week after. It will make this weekend more competitive and give Jason Meara more competition! It should be interesting to see how they do and it’s also good to see Prado back competing.