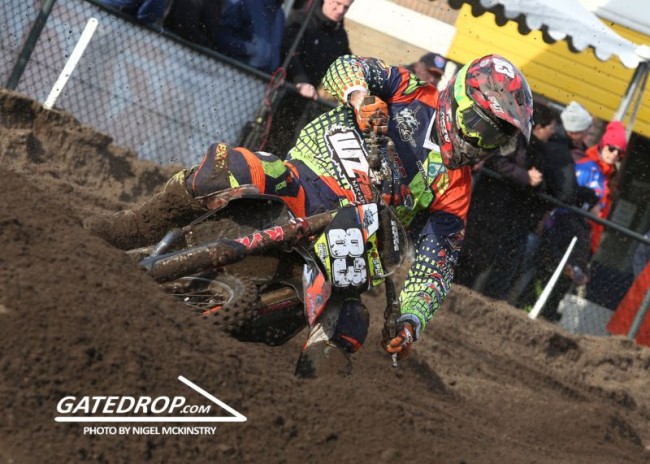 Belgian, Nathan Renkens and WZ racing have mutually agreed to go their separate ways. This year is Nathan’s rookie year in the EMX250 championship. However, things haven’t quite gone to plan and he is down in twenty-seventh in the EMX250 after scoring no points in Italy and not competing in Spain.

However, the ADAC Youngsters cup championship has been going well for the Belgian as he sits sixth in that championship. Nathan has shown some good speed in races and there is no doubt he is talented but he has been struggling with consistency. He also hasn’t been getting very good starts which he needs to see the speed at the front.

Due to the lack of consistency and the difference of attitudes towards the riders development they have decided to part ways.

WZ Racing still have Dovydas Karka, Lopatin Ignatii and Artem Guryev competing for the team but will look to sign a replacement rider for Nathan.