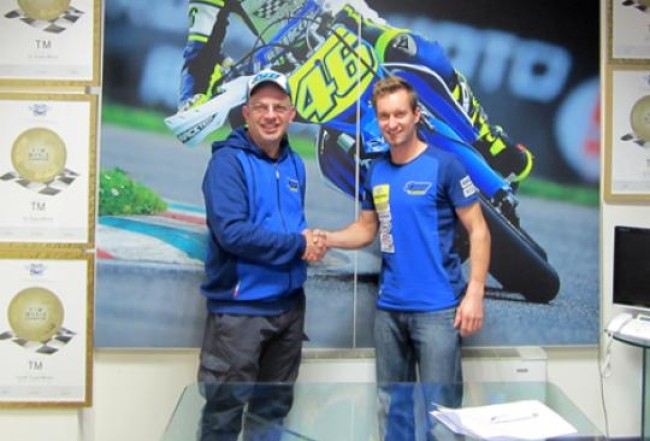 The Grand Prix winner and former title contender had an up and down season in 2017 but still finished eighth in MXGP. However his season ended on a low with a broken wrist at the MXoN, but Nagl showed that when he is feeling good he can still be a front runner.

It will be interesting to see how Nagl adapts to the exotic TM that has been proven to be a competitive package in the past.