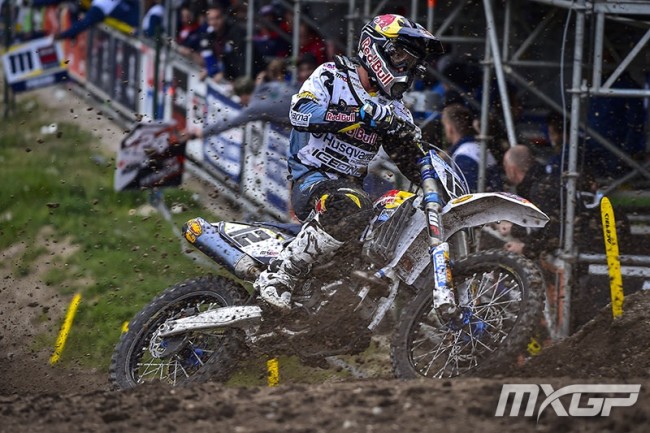 At the first round of the MXGP World Championship in Argentina, Max Nagl picked up a knee injury which meant we haven’t seen him in the MXGP paddock since.

The likeable German will make a return to racing this weekend, his team have confirmed to us. This weekend is his home round of the MXGP World Championship in Teutschenthal.

Nagl will be hoping to ease his way into World Championship action and end the season on a high. Germany will more than likely require his services for the Motocross Des Nations which heads to Assen this year.